It looked like a cracker. BDDS teams of the Pune police and railway police have taken the object out of the railway station, said the police official 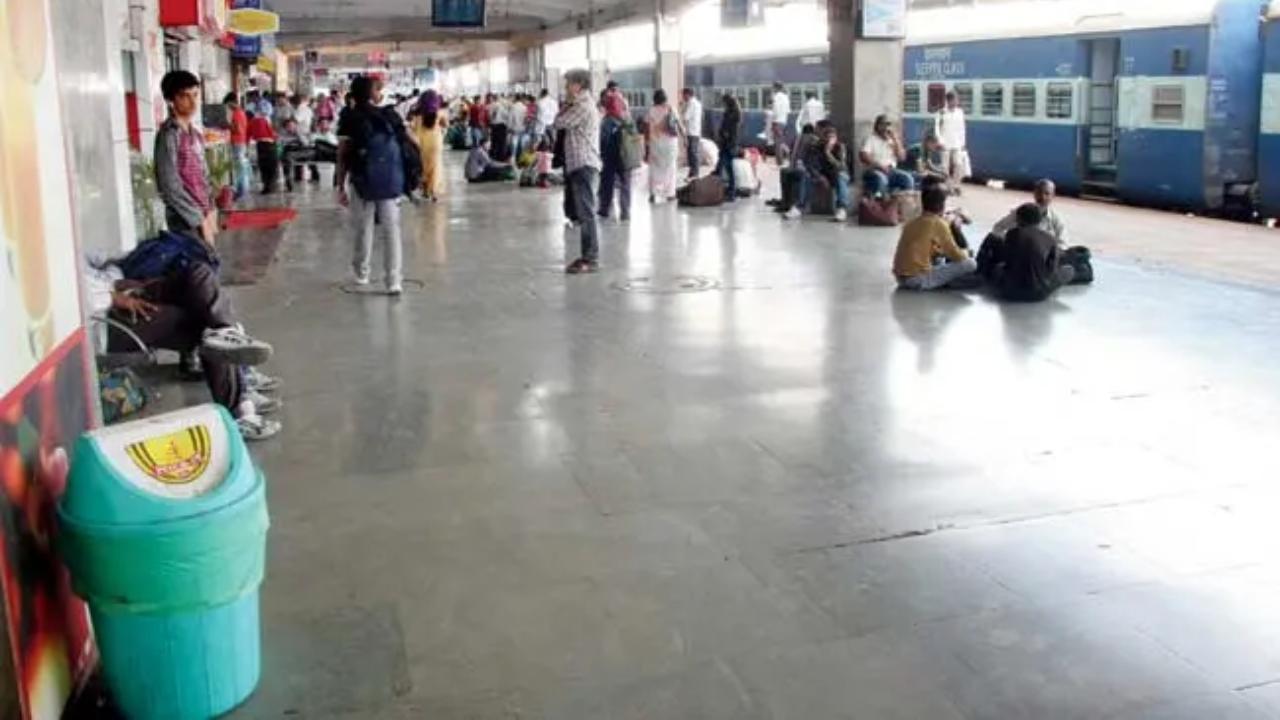 
A suspicious object that looked like a firecracker was found on the premises of Pune railway station, the Government Railway Police said. The Pune police's Bomb Detection and Disposal Squad (BDDS) reached the spot and took away the object for examination, an official said.

"The object found was not gelatine, it looked like a cracker. BDDS teams of the Pune police and railway police have taken the object out of the railway station and they have verified it," said Sadanand Ways Patil, superintendent of police, Government Railway Police.

The object was in a box near the waiting room and the Railway Protection Force (RPF) had alerted them, he said. According to an official from the BDDS, three firecracker tubes were tied together with some wire attached to them.

"The object has no detonator or explosive substance inside it. We will dispose it," said the officer.

Next Story : Police use batons, tear gas to quell protest over killing of Kashmiri Pandit employee at govt office in Budgam