Besides the foetuses, a kidney, a tumour and bones were found near the compound wall in Quetta Colony, the police said and added they suspect the remains were dumped by one of the hospitals located in the area 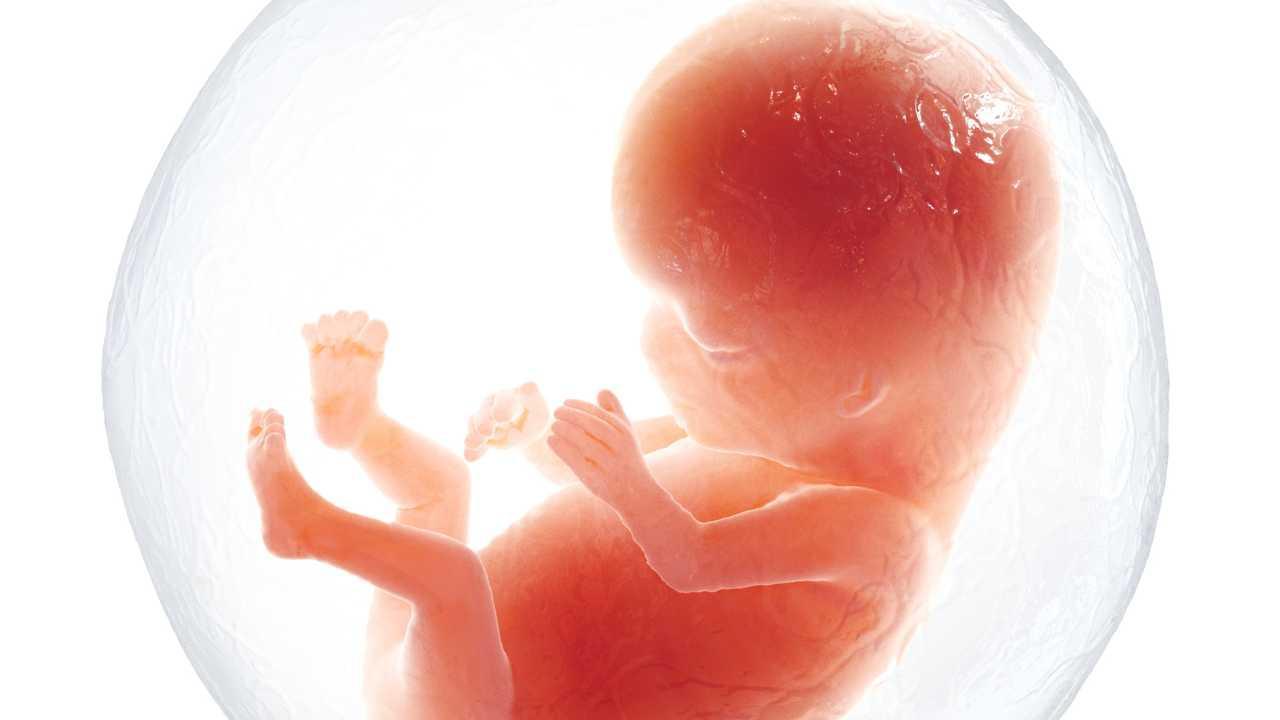 
Five foetuses and some human body parts were found dumped near the compound wall of a ground in Nagpur city of Maharashtra on Wednesday, police said.

Besides the foetuses, a kidney, a tumour and bones were found near the compound wall in Quetta Colony, the police said and added they suspect the remains were dumped by one of the hospitals located in the area.

A passer-by noticed the foetuses and alerted the police, who reached the spot and called a team of forensic experts to help in investigation.

When asked about the discovery of foetuses, Deputy Commissioner of Police (DCP) Gajanan Rajmane said, “We are investigating to find out whether abortions were conducted legally or illegally."

The police also found some medicine boxes next to the remains which indicated the bio-medical waste was from a nearby hospital, Rajmane said.

Forensic experts were asked to give a report about the age and gender of the foetuses and investigators were scanning CCTV footage to identify the person who dumped the remains in the residential area, the police said.

The Lakadganj police registered an offence and launched a probe.

Cops were making a list of nearby hospitals as part of probe into the case, they said.

Next Story : Stuck in Mysore where they came to study yoga, Ukrainian nationals await visa relief