Incidents of trees falling, water-logging and traffic snarls were reported as heavy rains lashed Pune in the evening 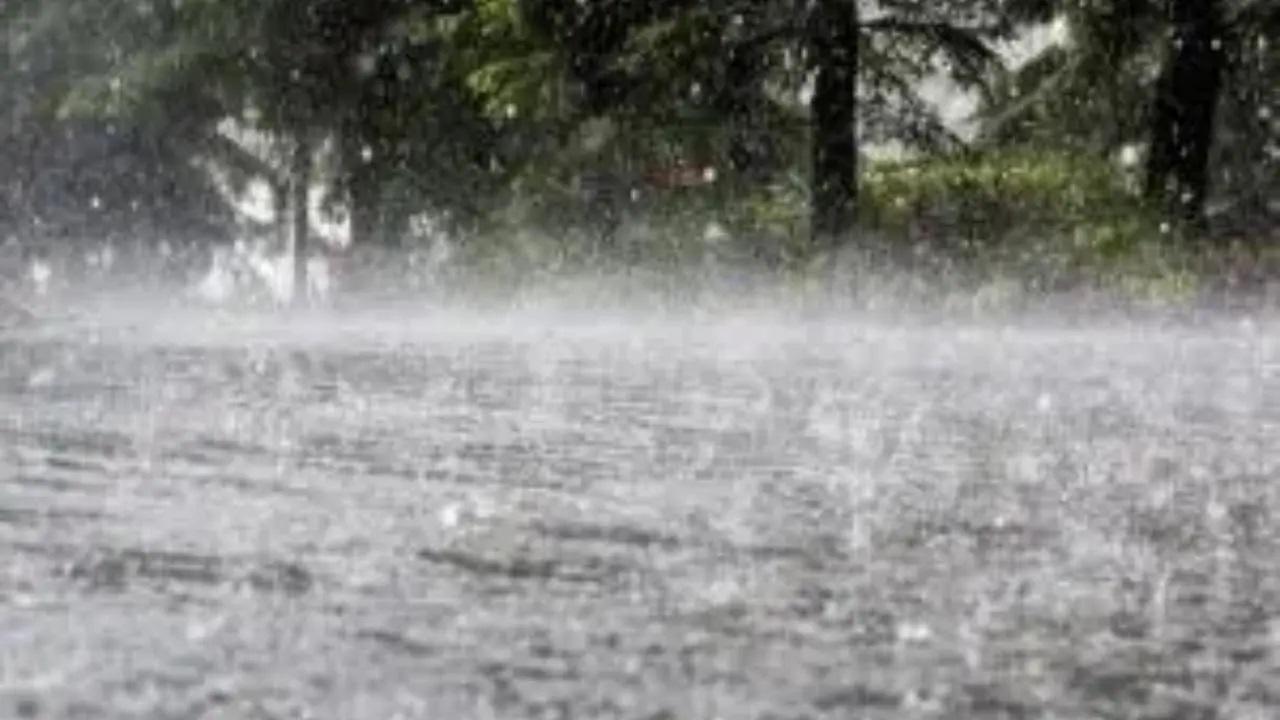 
A 60-year-old autorickshaw driver died after a tree fell on his vehicle amid heavy rains in Maharashtra's Pune district on Friday, police said.

Incidents of trees falling, water-logging and traffic snarls were reported as heavy rains lashed Pune in the evening.

Jagjit Singh Sangar was driving his autorickshaw in Ramnagar area of Yerawada around 4.30 pm when a tree fell on the vehicle, an inspector from Yerawada police station said.

The tree was removed and the man was extricated, but he died on the spot, he said.

According to the fire brigade, they received at least 70 calls about trees falling in different parts of the city.

"A woman got stuck on Apte Road after a tree fell on the road and a tree fell on a cowshed in Bhawani Nagar," said Devendra Potphode, chief fire officer, PMC.

Next Story : Congress leader Shashi Tharoor to start his campaign from Nagpur