Recently she had left her family and was living in a rented house in Hudco area here where Lakhe used to visit her, said an official 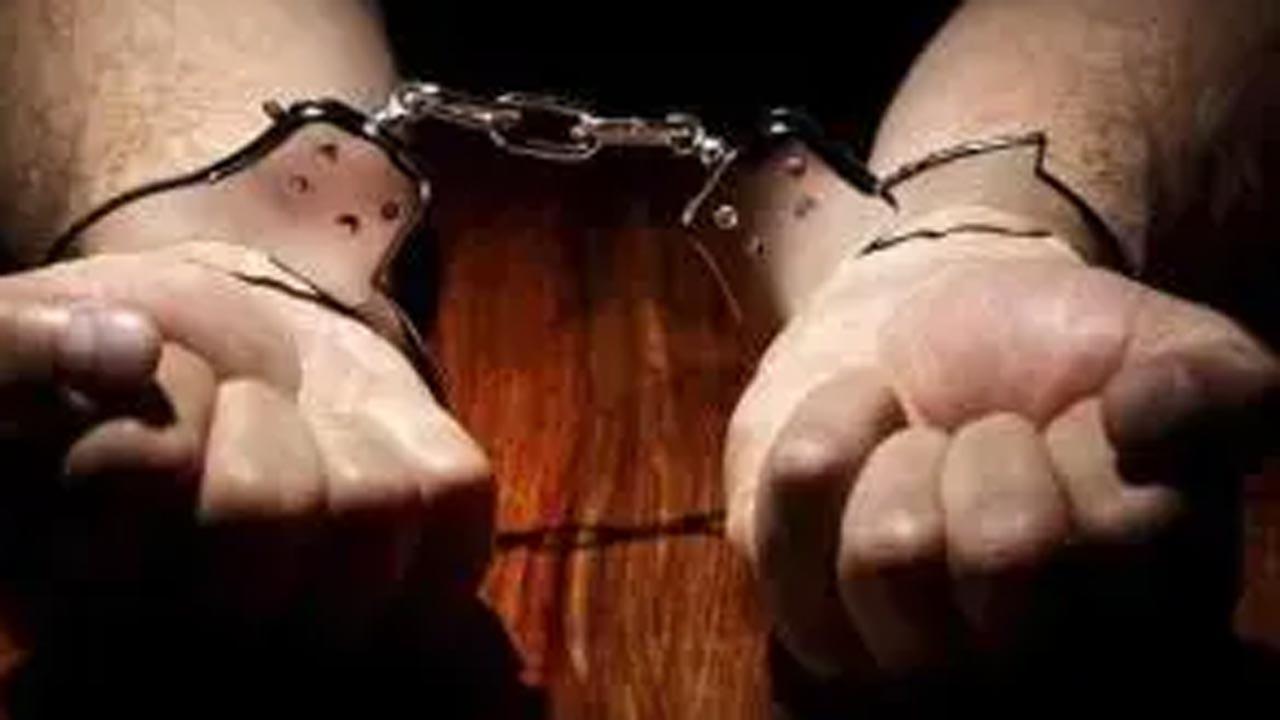 
A 35-year-old journalist has been arrested in Maharashtra’s Aurangabad district for allegedly killing a married woman with whom he was in a relationship and hacking her body to destroy evidence.

The victim woman, who was 24 years old and had a three-year-old child, was resident of Shiur in the district.

She allegedly had an affair with Saurabh Lakhe (35) who worked as a freelance reporter, police said.

Recently she had left her family and was living in a rented house in Hudco area here where Lakhe used to visit her, said an official.

Fed up with her demand that they get married, he allegedly strangled her on August 15 and hacked her body into pieces, said the official.

On Wednesday, when he was taking away remaining body parts, the house owner saw him and alerted police who arrested Lakhe on the way to Shiur.

Further probe is on, the official said.