The leopard was tranquilised and rescued around 11 am, sources said, adding that heavy police force was deployed in the area during the rescue operation 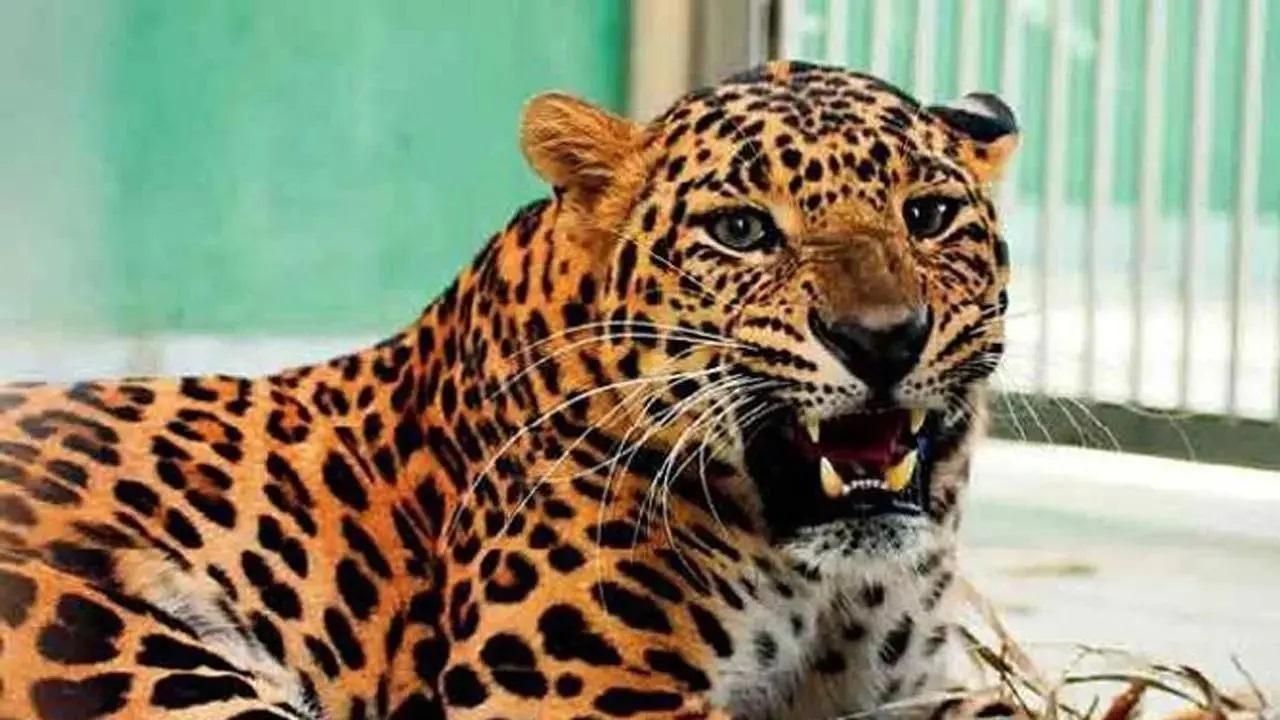 
A fully-grown leopard strayed into a residential area of Nashik city in Maharashtra on Saturday morning and was rescued after a three-hour long operation, police said.

The leopard was spotted in Satpur area around 7 am, they said.

"The animal was found in the loft of a bathroom in the premises of a bungalow owned by one Vikas Kale in Rajya Karmchari Vasahat at Ashoknagar in Satpur. On seeing the leopard, Kale immediately informed his neighbour, who contacted the forest department officials," a police official said.

The teams of forest department and police reached the spot and launched a rescue operation.

The leopard was finally tranquilised and rescued around 11 am, sources said, adding that heavy police force was deployed in the area during the rescue operation.