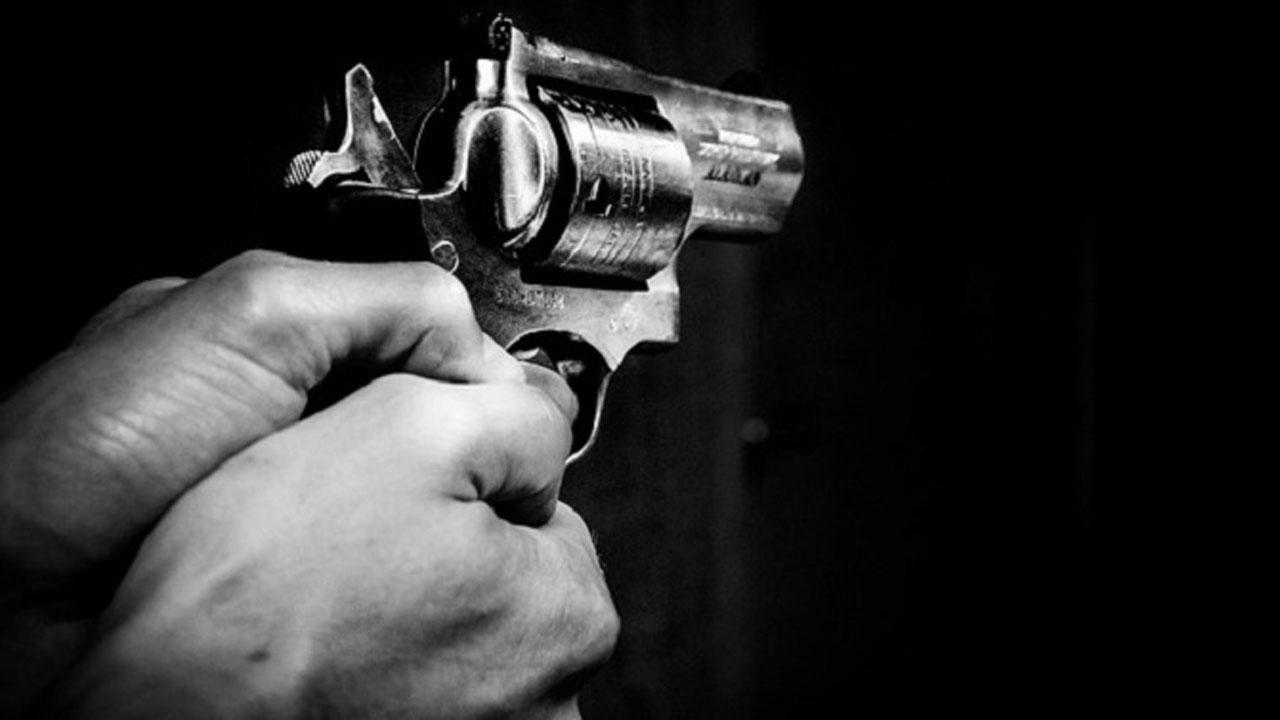 
A restaurant owner in Nagpur city was booked on Tuesday for allegedly attempting to kill his former business partner with his gun over a financial dispute, police said.

A case was registered for attempt to murder under the IPC and the Arms Act.