Maharashtra: Man killed, another injured in attack by wild elephant in Gondia

A herd of 23 wild elephants that had entered the district last month has been roaming in the Gothangaon, Arjuni Morgaon and Navegaonbandh forest range 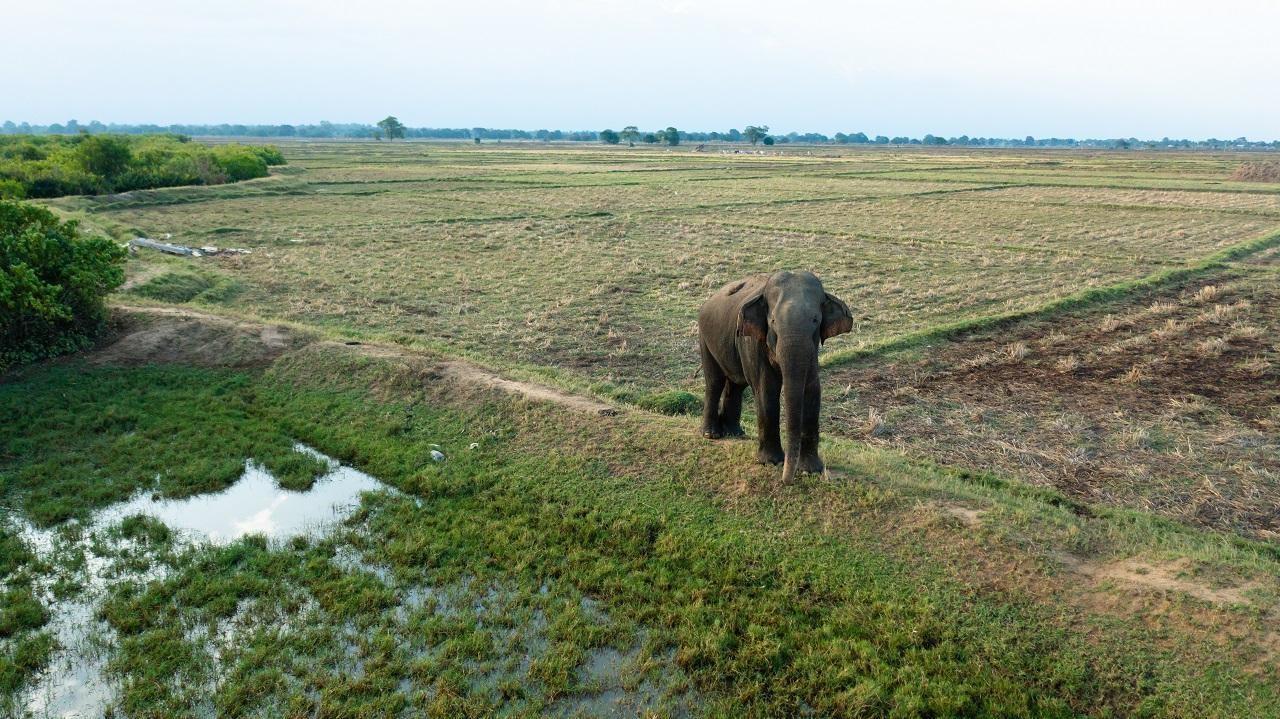 
A 52-year-old man was killed and another was injured in an attack by a wild elephant in Navegaonbandh range of Maharashtra's Gondia district on Tuesday, a forest official said.

A herd of 23 wild elephants that had entered the district last month has been roaming in the Gothangaon, Arjuni Morgaon and Navegaonbandh forest range.

The incident took place in Jabbarkheda beat around 7 am, when a group of 20 to 25 persons from Tidka village in Arjuni Morgaon tehsil ventured close to the herd in an attempt to keep it away from their paddy crop, the official said.

The elephants chased the villagers away and one of them caught hold of Surendra Jethu Kadaibagh and killed him by throwing him to the ground, he said.

Surendra died on the spot, while another villager Johru Porreti escaped with injuries, the official said.

Forest personnel have been tracking the movement of the herd and also using a thermal drone for the purpose, he said, adding that teams have been spreading awareness in the surrounding villages since the last 10 days.

State Forest Minister Sudhir Mungantiwar has assured a compensation of Rs 20 lakh to the family of the deceased man as per the norms of forest department, it was stated.