Former Shiv Sena MLA from Pune district Vijay Shivtare on Wednesday claimed, claimed that although he had written letters to Uddhav Thackeray alleging that several development projects were either shifted away from his constituency or stalled by the NCP, the chief minister allegedly paid no attention to his grievances 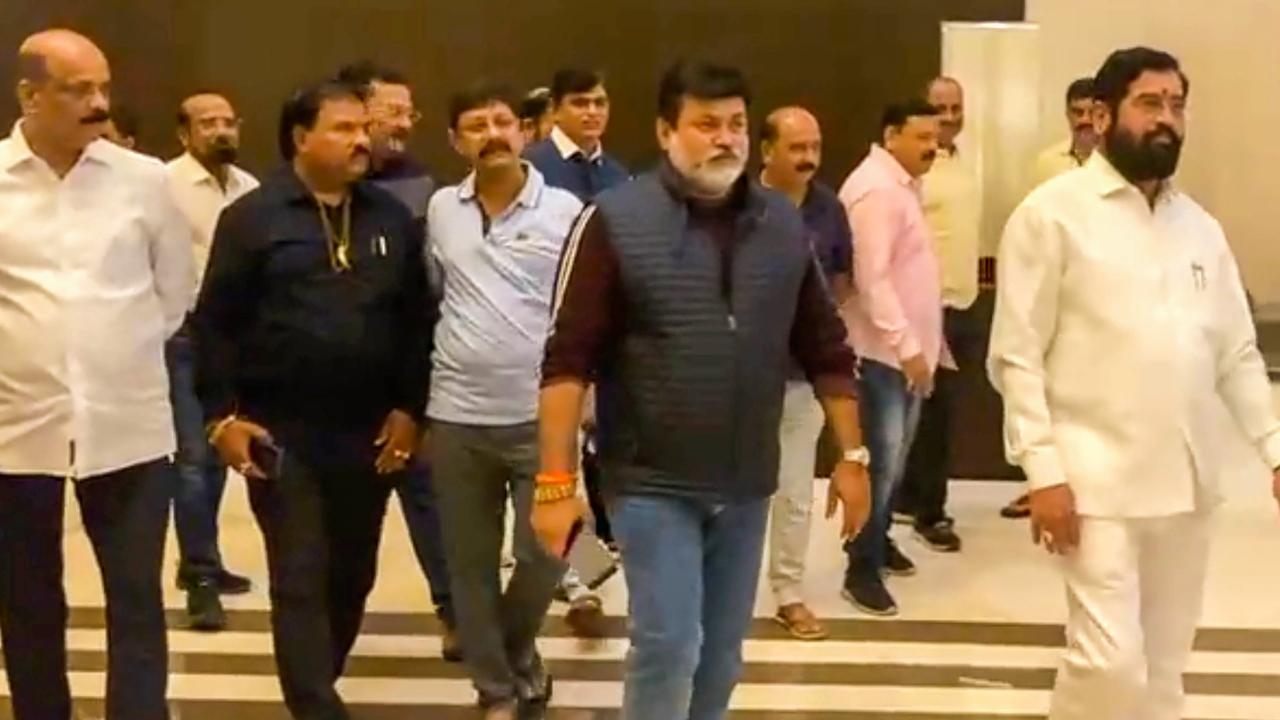 
Amid the political turmoil in Maharashtra, former Shiv Sena MLA from Pune district Vijay Shivtare on Wednesday threatened that if party president and Chief Minister Uddhav Thackeray does not snap ties with the NCP and Congress, he will have "no other option" but to support the rebel legislators led by Eknath Shinde.

He claimed that although he had written letters to Thackeray alleging that several development projects were either shifted away from his constituency or stalled by the NCP, the chief minister allegedly paid no attention to his grievances.

Sena shares power with NCP and Congress as part of the Maha Vikas Aghadi (MVA) government.

Shivtare, who had represented the Purandar constituency twice and was a minister in the erstwhile Devendra Fadnavis-led government, was defeated by Congress Sanjay Jagtap in the 2019 state elections.

"We are in the MVA for the last two-and-a-half years. Despite the CM being from our party, the terminal of the proposed international airport in Purandar was shifted away to Supe (around 40 kms from Baramati). CM Thackeray knew about the project. I had a detailed discussion about it with him. If NCP leaders are giving a proposal to shift the terminal, I should have been at least consulted, but nothing of that sort happened," he said.

The water from Gunjwani dam was diverted to Baramati (NCP chief Sharad Pawar's home turf) and Akluj, but even at that time he was not consulted by the chief minister, Shivtare alleged.

"With a lot of cunningness, the projects from our constituency were either shifted or stalled by NCP. Despite giving information to the chief minister about this, no action was taken, so in such condition it is not appropriate for us to work with NCP," he said.

Echoing the sentiments of the rebel MLAs, he said they are still with Shiv Sena. "They are still the Shiv sainiks of Balasaheb Thackeray, but they cannot go with the MVA," he said.

"Uddhavji should snap ties with NCP and Congress and take appropriate decision. We are making a resolution to that effect and it will be sent to Uddhavji. But if he still wants to continue to be with NCP and Congress, then in the interest of people, we cannot stay in the present dispensation," he said.

A meeting was convened in Purandar, attended by senior district Sena leaders, party functionaries, panchayat Samiti and Zilla Parishad members, where a decision was taken unanimously. "The resolution seeking to snap the ties with the MVA and take appropriate decision will be passed and sent to CM Thackeray," he said.

He also added that in the 2019 state elections, 55 Shiv Sena candidates got defeated either by NCP or Congress. "All these Shiv Sena candidates were at the second position. If MVA continues, then all these seats might go to NCP and Congress as their MLAs from their parties are currently sitting MLAs. In that condition, what would be the future of Shiv Sena in the constituency?" he asked.

"If the chief minister still wants to go with the MVA and is not ready to listen, then we will have no option but to support the Shinde group to save the party," he added.

Another Shiv Sena leader Shivajirao Adhalarao Patil, former Lok Sabha member from Shirur constituency, said that NCP is responsible for the current decline of the party.

"Shiv Sena was harassed by NCP in Pune district. They (NCP) worked towards ending Shiv Sena. It was their policy that Shiv Sena would not stand and exist in the district," he said.

He, however, said he is still in Shiv Sena.

Adhalrao Patil, who represented Shirur Lok Sabha seat three times in the past, was defeated by NCP's Dr Amol Kolhe in the 2019 elections.