A meeting was held in this regard at the Puntamba gram panchayat on Thursday, said sarpanch (village head) Dhananjay Dhanwate 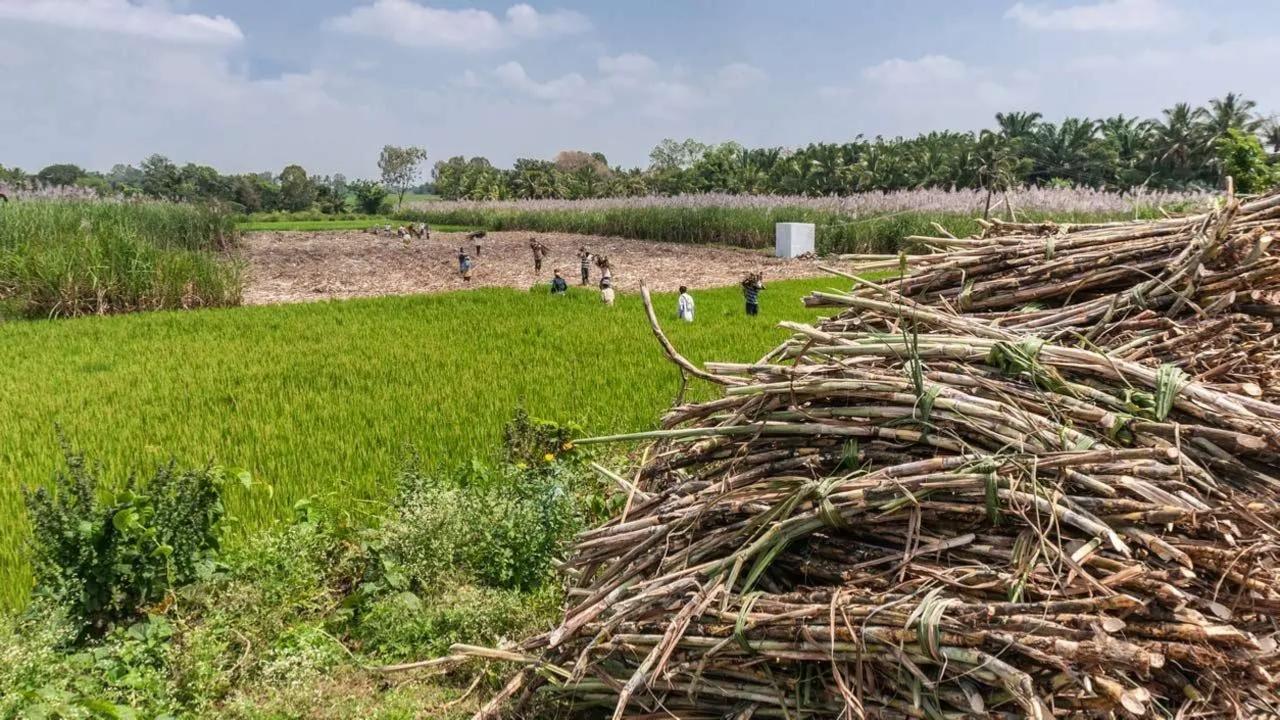 
Farmers from Puntamba village in Maharashtra's Ahmednagar district, which had become the epicentre of a massive protest by cultivators in 2017, have decided to launch a fresh agitation over issues related to sugarcane and other crops.

A meeting was held in this regard at the Puntamba gram panchayat on Thursday, said sarpanch (village head) Dhananjay Dhanwate.

"A preliminary meeting of farmers was held, where we decided to start another agitation for various issues related to sugarcane under the banner of the Kisan Kranti Morcha (KKM)," he told PTI.

"Sugarcane cultivation was on the higher side in the state due to (last year's) excess rains, but now sugar factories are not picking up the crop. Farmers are burning the crop or even committing suicide," Dhanwate said.

"Our demand will be that the state government provide help of Rs 2 lakh to the farmers whose sugarcane is still in the fields," he added.

"We will have a gram sabha (village assembly) on May 23 and the further course of action will be decided," Dhanwate said.

Farmers from Puntamba, under the banner of KKM, had organized a massive farmer strike in 2017 to press various demands.

Next Story : Headmistress sent to jail in Assam for bringing cooked beef to school