Maharashtra: VHP demands prohibition of entry to non-Hindus at garba venues in Vidarbha 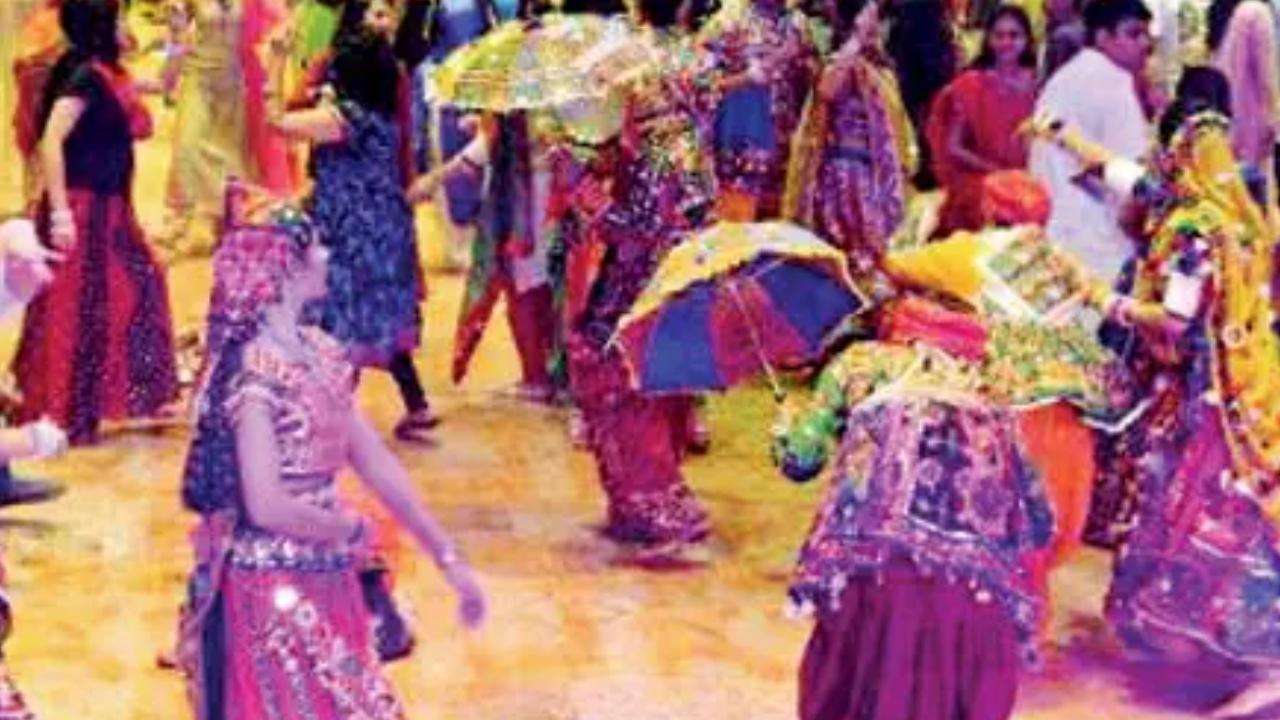 
The Vishwa Hindu Parishad (VHP) in Nagpur on Monday demanded that entry to garba and dandiya events during Navratri festival should be allowed only after checking identity cards and non-Hindus should not be permitted at venues.

The Vidarbha unit of the Hindu outfit has written to the Maharashtra government and the Nagpur police commissioner in this regard.

Traditional garba dance events will be held during the nine-day festival of goddess Durga that began on Monday.

The VHP's Vidarbha region secretary Govind Shende in a release said many garba and dandiya programmes are organised in Vidarbha by various organisations and mandals, where girls, women folk and families participate in large numbers.

Citing that garba and dandiya were forms worship and not just entertainment, Shende said people from other religions should not be allowed entry at these venues.

People's Aadhaar cards should be checked before entry and CCTVs should be installed at venues, as many anti-social elements are present during these events, he said.

Shende alleged that there was a rise in cases of "Love Jihad" and such instances have also been witnessed at garba and dandiya programmes.

The VHP has also reached out to mandals and event organisers to take appropriate measures during festivities, it was stated.