Meanwhile, the Association of Malayalam Movie Artistes (AMMA) on June 26 said that any action against actor-producer Vijay Babu will be taken 'as per the judgment of the court' 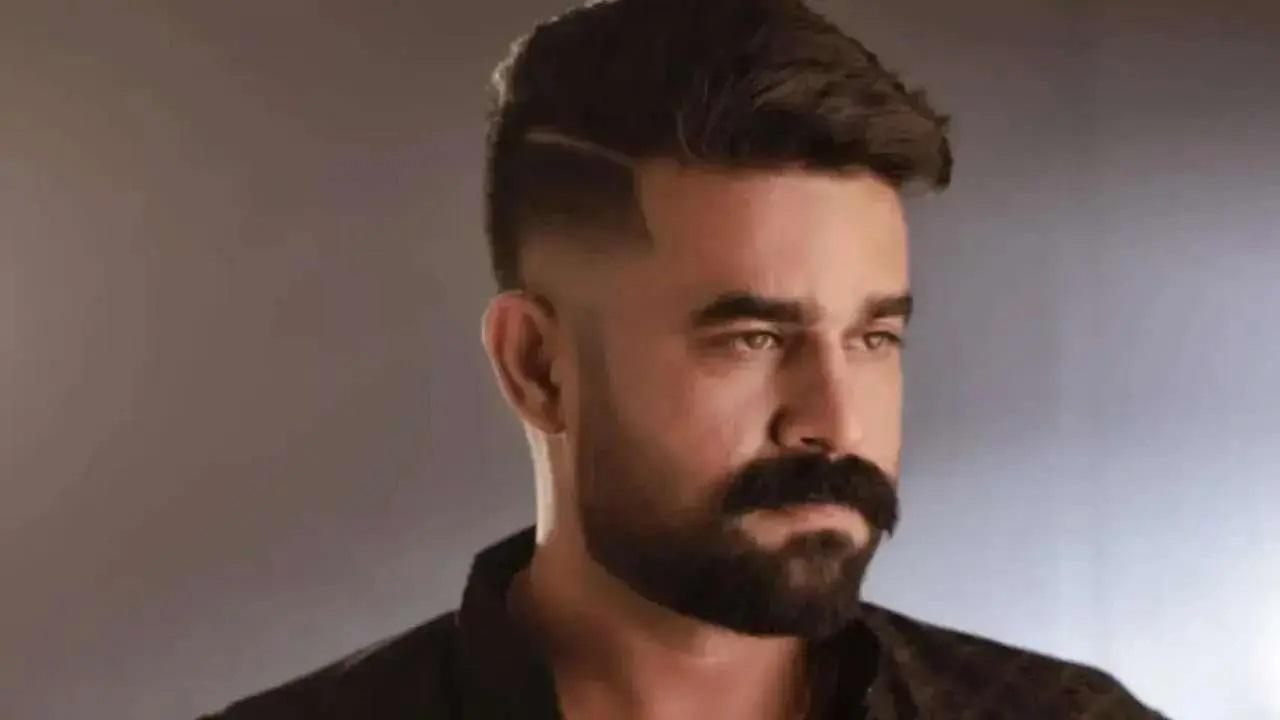 He was arrested when he appeared before Ernakulam Town South Police Station for questioning. He is expected to be released on station bail very soon because he has been granted anticipatory bail by the Kerala High Court.

Before releasing him, police will collect the evidence from the place of the alleged crime happened.

Earlier in the day, Vijay Babu appeared before the probe officials in the Ernakulam Town South Police Station at 9 am. He appeared for the interrogation as per the direction of the High Court.

The court had directed Vijay Babu to cooperate with the investigation and to refrain from tampering with the probe. It also directed him to not interact through or with any social or other media.

There are two cases registered against him. One is the sexual assault case and the other one is for disclosing the identity of the complainant through social media.

The complainant alleged that she had been sexually assaulted by Vijay Babu in a flat in Kochi. The offence was repeated by the accused more than once, she said in the complaint.

The complaint said Babu committed the offence on the pretext of offering roles in movies to the woman.

The actor said that he will stay away from the Executive Committee of the organization till he is proven innocent in the sexual assault case to save the association from 'disgrace'.

Meanwhile, the Association of Malayalam Movie Artistes (AMMA) on Sunday said that any action against actor-producer Vijay Babu will be taken "as per the judgment of the court".

Also Read: Horror on a Monday local: 'It was a brutal sexual assault,' insists survivor

Following the accusations, Vijay stepped down from the executive committee of the AMMA in May. AMMA president Mohanlal, its general secretary Edavela Babu, and its treasurer Siddique were among those who addressed a press conference.

"This is a matter for the court to consider. Action will be taken if necessary as per the judgment of the court. We are waiting for the verdict of the court to come. Everyone is waiting for the verdict. He is a member of eight or nine clubs in Kochi. He has not yet been expelled from those clubs. AMMA is actually a club. AMMA will act in accordance with the court order," said Edavela Babu, General Secretary of AMMA at the press conference.

Siddique said that the executive committee of AMMA has decided not to take any action against Vijay until the court decides.