Earlier in the day, Congress' Digvijaya Singh met Kharge at the latter's residence after Kharge emerged as the top choice of Gandhis for the party presidential polls. It is being said that after Kharge's name cropped up, Singh may now withdraw from the race 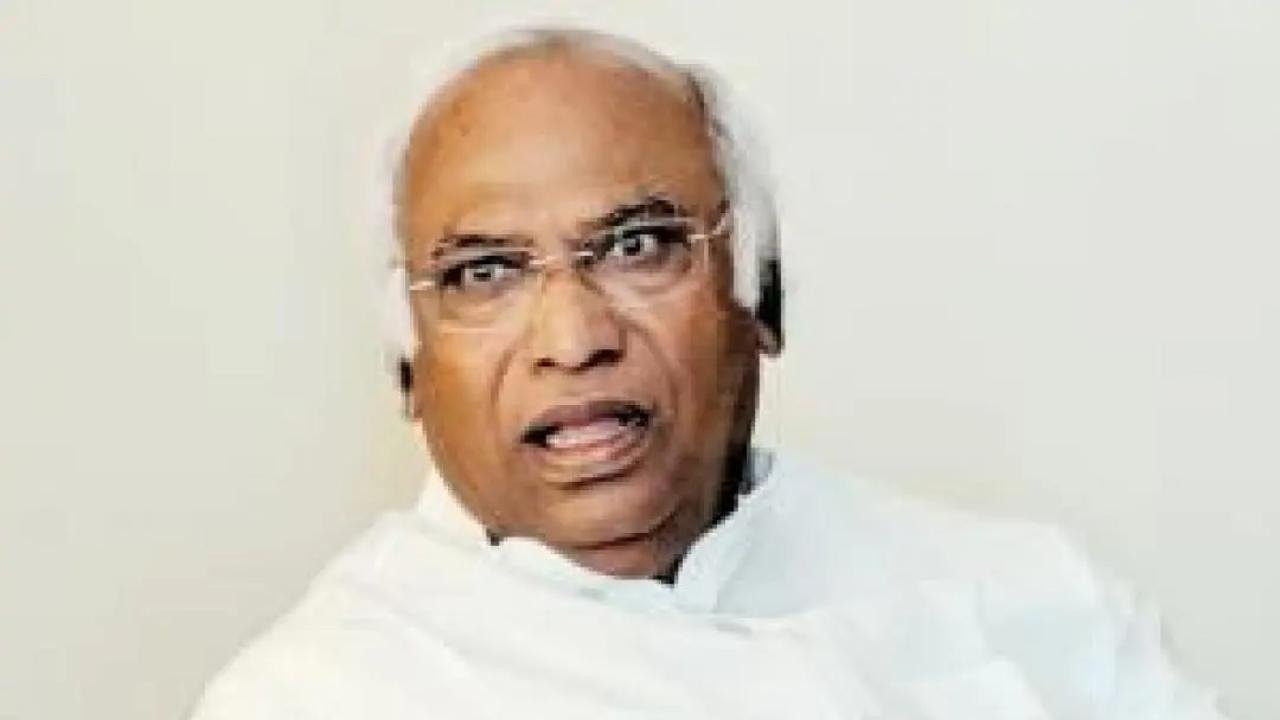 
Senior Congress leader and Leader of Opposition in the Rajya Sabha, Mallikarjun Kharge will file his nomination for the party presidential polls after meeting interim president Sonia Gandhi on Friday, the last day of filing nomination papers for the post.

Earlier in the day, Congress' Digvijaya Singh met Kharge at the latter's residence after Kharge emerged as the top choice of Gandhis for the party presidential polls. It is being said that after Kharge's name cropped up, Singh may now withdraw from the race.

After Rajasthan Chief Minister Ashok Gehlot announced on Thursday that he will not be contesting the election, political observers in Madhya Pradesh had started assuming that the route for former Chief Minister and Rajya Sabha MP Digvijaya Singh to become chief of the party seems clear to some extent. However, the final outcome will be known only after the contestants file their nominations and the elections are held.

The Madhya Pradesh Congress seems to have united to support Digvijaya Singh. More importantly, hours after Digvijaya Singh took the nomination form from the party headquarters in New Delhi and announced that he would file his nomination for the AICC president's election, state Congress head and former Chief Minister Kamal Nath called a meeting of party leaders at his residence in Bhopal and asked them to reach Delhi to back Digvijaya Singh.