So far, 19 people have been rescued and are being treated at Noney Army Medical unit 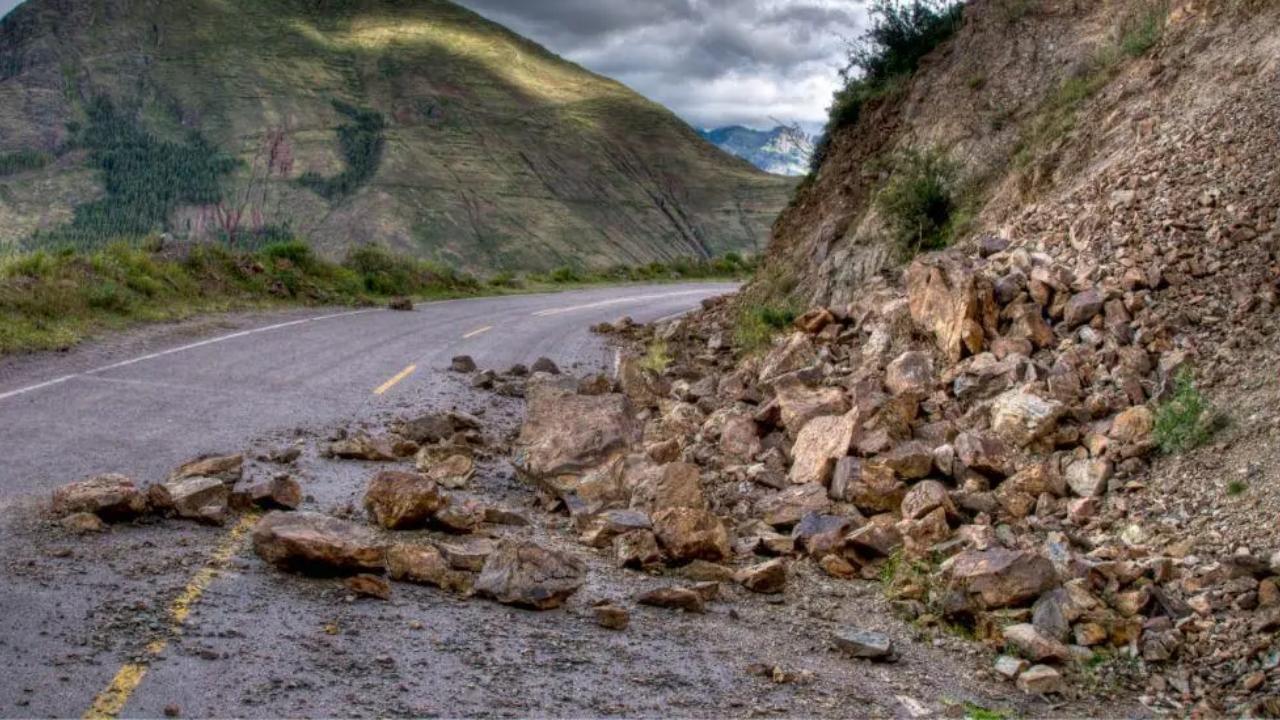 "Spoke to Manipur CM Shri @NBirenSinghJi and reviewed the situation due to a tragic landslide. Assured all possible support from the Centre. I pray for the safety of all those affected. My thoughts are with the bereaved families. May the injured recover soon," PM Modi tweeted.

Spoke to Manipur CM Shri @NBirenSingh Ji and reviewed the situation due to a tragic landslide. Assured all possible support from the Centre. I pray for the safety of all those affected.

My thoughts are with the bereaved families. May the injured recover soon.

As many as 13 persons were killed after a massive landslide struck near a railway construction camp in Manipur's Noney district, officials told media persons today.

"We're working hard but because of rains and other factors, this happened. It is the main Tulum station where the train was supposed to stop. Maybe because of heavy ongoing work, some seismic disturbance may have taken place. 13 bodies have been taken out," said DGP P Doungel.

So far, 19 people have been rescued and are being treated at Noney Army Medical unit. Evacuation of critically injured is in progress but bad weather and fresh landslides are hampering rescue operations, the CPRO said.

Shah said rescue operations are underway with National Disaster Response Force personnel at the site of the incident which took place on Wednesday at midnight when the landslide hit the construction camp.

Also Read: Kurla building collapse: 'Relief funds announced by govt, but no clue how to get them'

"Spoke to CM @NBirenSingh and @AshwiniVaishnaw in the wake of a landslide near the Tupul railway station in Manipur. Rescue operations are in full swing. A team of NDRF has already reached the spot and joined the rescue operations. Two more teams are on their way to Tupul," Shah tweeted.

Meanwhile, Manipur CM visited Tupul to take stock of the unfortunate landslide situation and expressed gratitude to Shah for calling him to assess the situation and assured all possible assistance.

"Visited Tupul to take stock of unfortunate landslide situation. I'm thankful to Hon'ble HM Shri Amit Shah Ji for calling me to assess the situation and assured all possible assistance. A team of NDRF has already reached the site for the rescue operation," the Chief Minister tweeted.

"Called an emergency meeting to assess the situation of the landslide in Tupul today. The search and rescue operation are already underway. Let's keep them in our prayers today. Ambulances along with doctors have also been dispatched to assist in the operation," Singh tweeted.

The incident took place on the intervening night of Wednesday and Thursday near the company location of 107 Territorial Army of Indian Army deployed near Tupul Railway Station in Noney district for protection of the under-construction railway line from Jiribam to Imphal.

According to an official statement, full-scale rescue operations are in progress by columns of the Indian Army and Assam Rifles.

"The available engineer plant equipment on site has been pressed into the rescue efforts," officials said. The injured individuals are being treated at Noney Army Medical unit.

"Evacuation of the critically injured personnel is in progress. The flow of Ijai river has been affected due to the landslide," said officials.