Kurla building collapse: 'Relief funds announced by govt, but no clue how to get them'

They heard about the Centre and state governments announcing a relief fund but don't know how and when they will get it. They also want a clarification on the application process 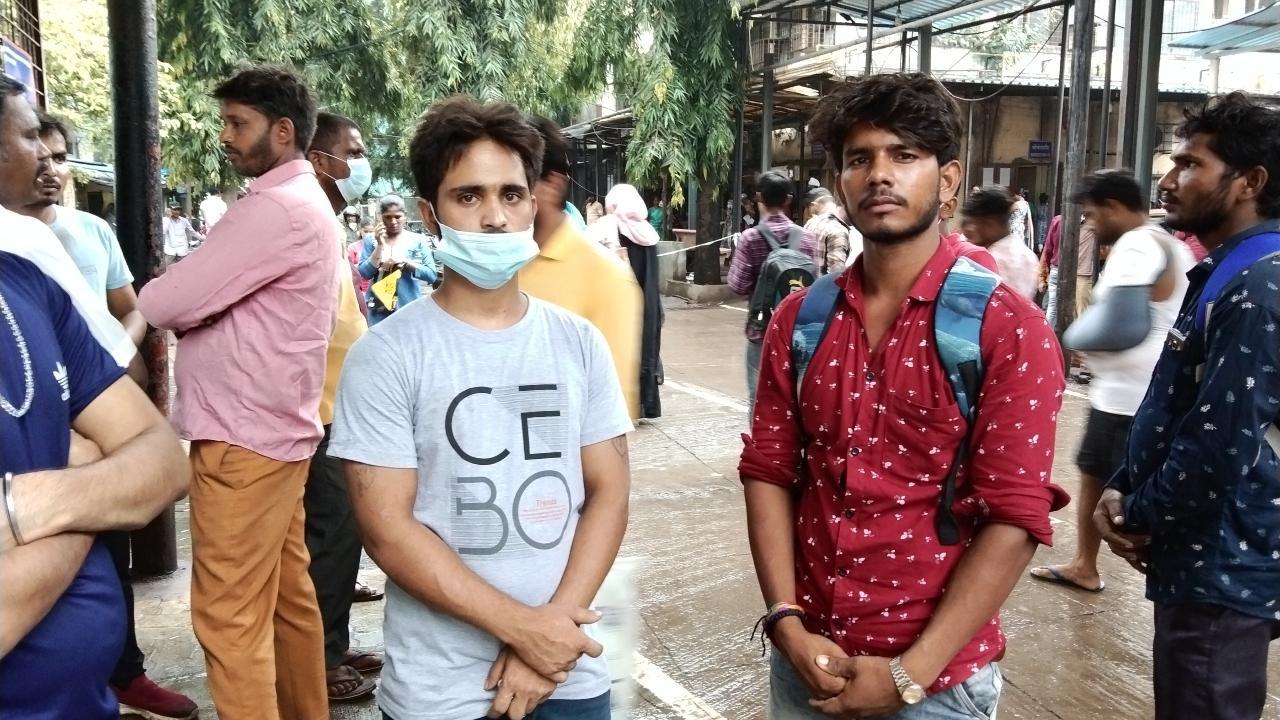 
A day after collapse of a building in suburban Kurla, a group of workers who survived the building collapse incident but lost their family members, relatives and friends, are looking at a bleak future.

They heard about the Centre and state government announcing a relief fund but don't know how and when they will get it. They also want a clarification on the application process.

After the building collapse incident, Prime Minister Narendra Modi expressed grief at the loss of lives and announced an ex-gratia of Rs 2 lakh each from the Prime Minister’s Relief Fund for the next of kin and Rs 50,000 for the injured.

In another announcement, CM Uddhav Thackeray announced aid of Rs 5 lakh from his relief fund to the families of the victims.

Dhudhnath Yadav, 21, who was rescued from the debris and lost 8 of his relatives and friends, said, "The government is announcing the relief funds, but nobody actually came to meet us or took any of our contact details. We have no clue how they will get in touch with us and help the families who lost their dear ones. We all are native from different districts in Uttar Pradesh and Bihar. We don't have a permanent address of Mumbai, how are they going to trace us? The only point of contact, our contractor is not responding to us."

Lauhar Prajapati, brother of two of the deceased carpenters, said, "I lost two younger brothers. I too work in the same field but I had taken leave and went back native for a few days. It is a bigger loss to my family."

The workers claim that they were supposed to vacate the flats by June 30.

"We don't know the legal issue of the building. But we had spoken to our contractor about the dilapidated condition of the building. He assured us that we will be shifted soon. We were about to vacant the flats in two days, but this incident happened," Yadav said.