The major reason for the high maternal and infant mortality rate in the state is child marriage, he said, adding 31 per cent of marriages in the state have been done in the prohibited age group 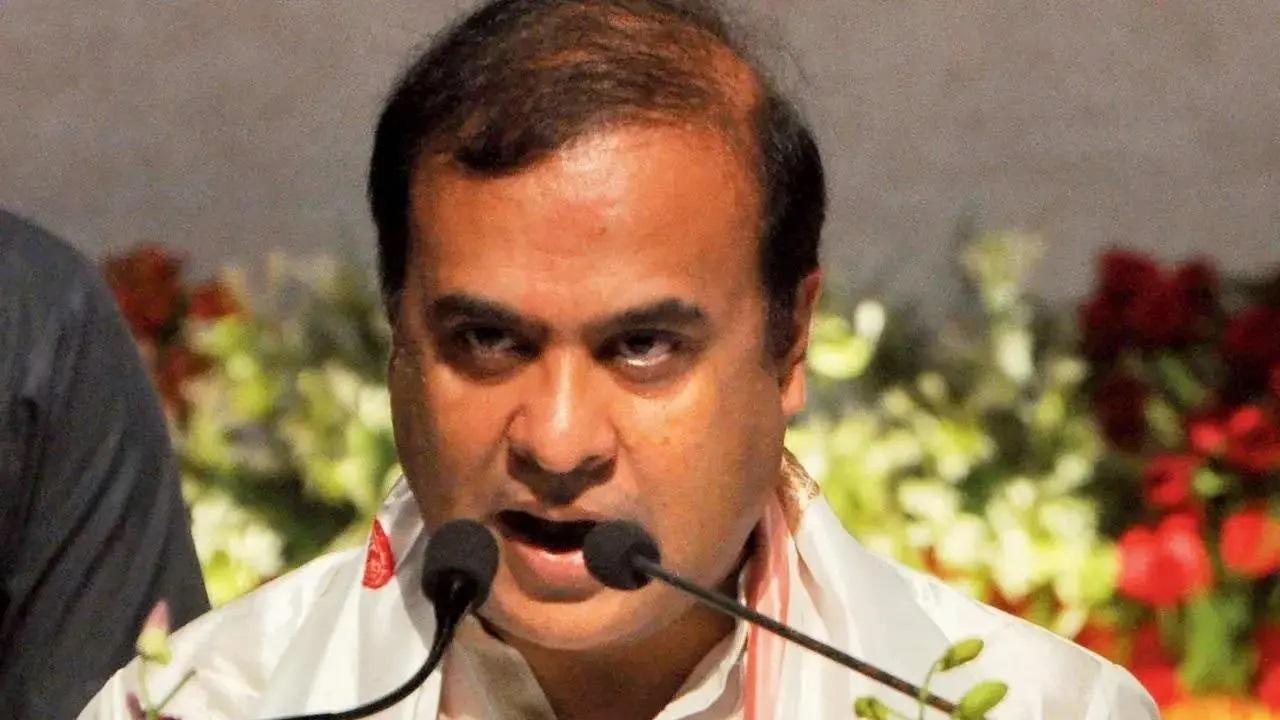 
The Assam government has decided to book men who marry girls aged below 14 years in the state under the Protection of Children from Sexual Offences (POCSO) Act, Chief Minister Himanta Biswa Sarma said. The major reason for the high maternal and infant mortality rate in the state is child marriage, he said, adding 31 per cent of marriages in the state have been done in the prohibited age group.

"We will launch a massive crackdown against child marriage in the state. Those marrying girls below the age of 14 years, will be booked under the POCSO Act," the CM said while addressing a press conference after the cabinet meeting on Monday.

POCSO Act of 2012 defines a child as an individual under the age of 18 and it criminalises sex between an under-age child and an adult. While cases will be registered under the Prohibition of Child Marriage Act, 2006, if the bride is between 14 to 18 years old, the chief minister said. The legal age for marriage is 18 years for women and 21 for men.