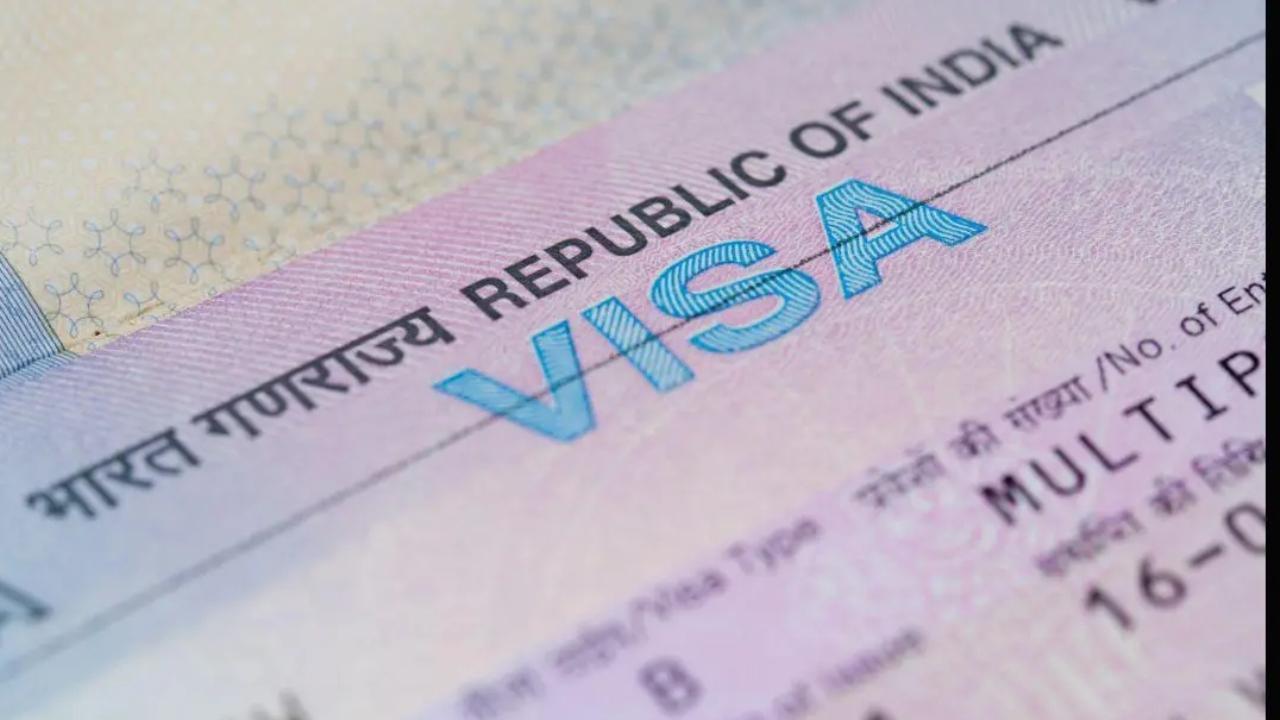 
The Union home ministry has cleared the issuance of visa to 34 players and officials of the Pakistan blind cricket team for the World Cup in India, officials said.

After its nod, the external affairs ministry will issue the visas to the Pakistani players and officials so that they can travel to India for the ongoing tournament.

The home ministry has given clearance for issuance of visa to 34 Pakistani players and officials to take part in the Blind Cricket World Cup, a ministry official said.

Earlier in the day, the Pakistan Blind Cricket Council (PBCC) in a statement had claimed that the team could not get clearance from the Indian external affairs ministry.

This unfortunate incident has left the Pakistan blind cricket team in the lurch, the PBCC said.

Matches will be played in Faridabad, Delhi, Mumbai, Indore and Bengaluru where the final will be held. Pakistan had finished second in the last World Cup for the Blind.