According to police, the incident took place near bushes along the railway tracks near Tilak Bridge in the early hours of Monday. 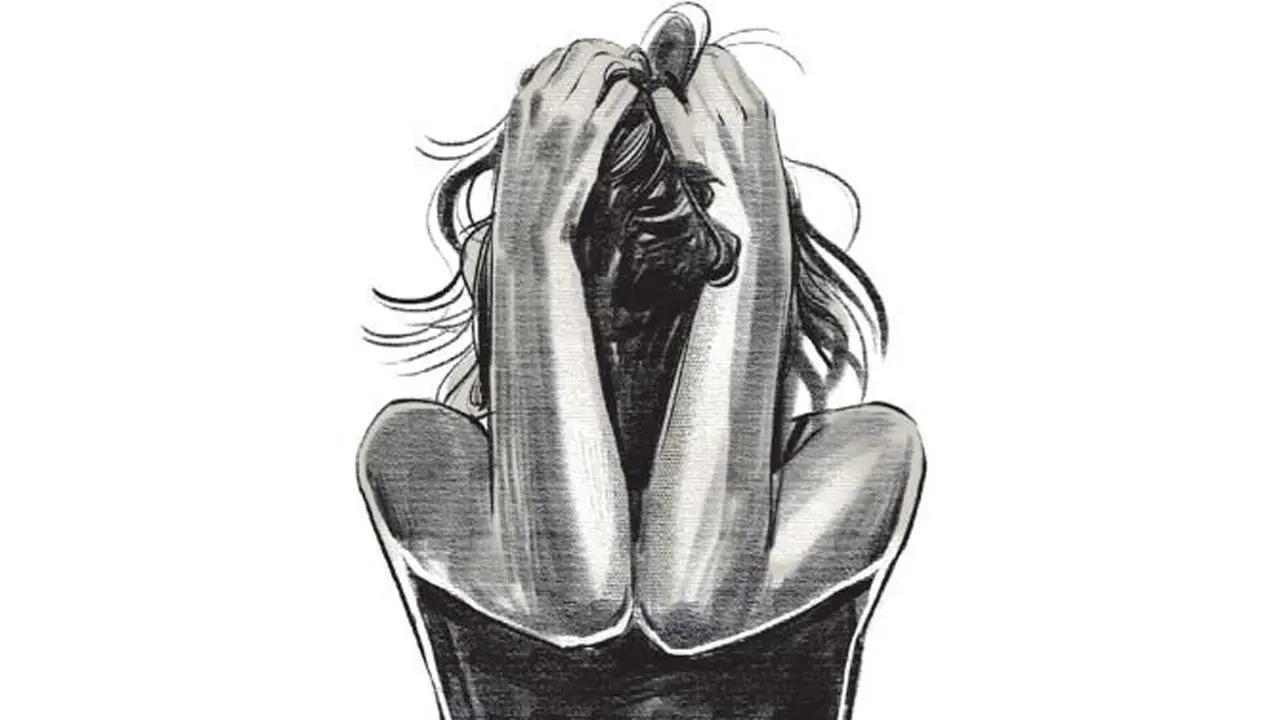 
Two hawkers have been arrested for allegedly raping a 17-year-old girl near New Delhi railway station, the police said on Monday.

According to police, the incident took place near bushes along the railway tracks near Tilak Bridge in the early hours of Monday.

"The case has been registered under section 376D of the Indian Penal Code and both the accused have been arrested," Deputy Commissioner of Police (Railways) Harendra Kumar Singh said.

Th police further informed that the girl who hails from Gujarat had come to New Delhi railway station with a friend, Deepak on Sunday to board a train for Gujarat. However, she had a fight with him and he left her at the station.

The incident took place while the girl was on the Central foot over bridge and the two hawkers met her. She requested them for their mobile phone to make a call to her brother.

When she asked them to help her to catch the train, they took her to some bushes along the track near Tilak Bridge saying that the train would be available from some other station where they raped her, the police said.

"On August 4, she left home alongwith Deepak to visit Deepak's village and boarded a train the next morning (August 5) and reached Lucknow on August 6, from where they hired a taxi and reached Deepak's village. They returned the same night and boarded a train for New Delhi from where they were supposed to catch a train for Gujarat," DCP (Railways) said.

"They reached New Delhi Railway Station on Sunday at 2 PM from where they were due to board Jamnagar Express at 9:40 PM, which they missed. An argument took place between the two and Deepak left her at the station," the police officer added.

The complainant and both the accused have been medically examined. The forensic team has visited the place of crime.

An investigation into the matter is underway, the police said.