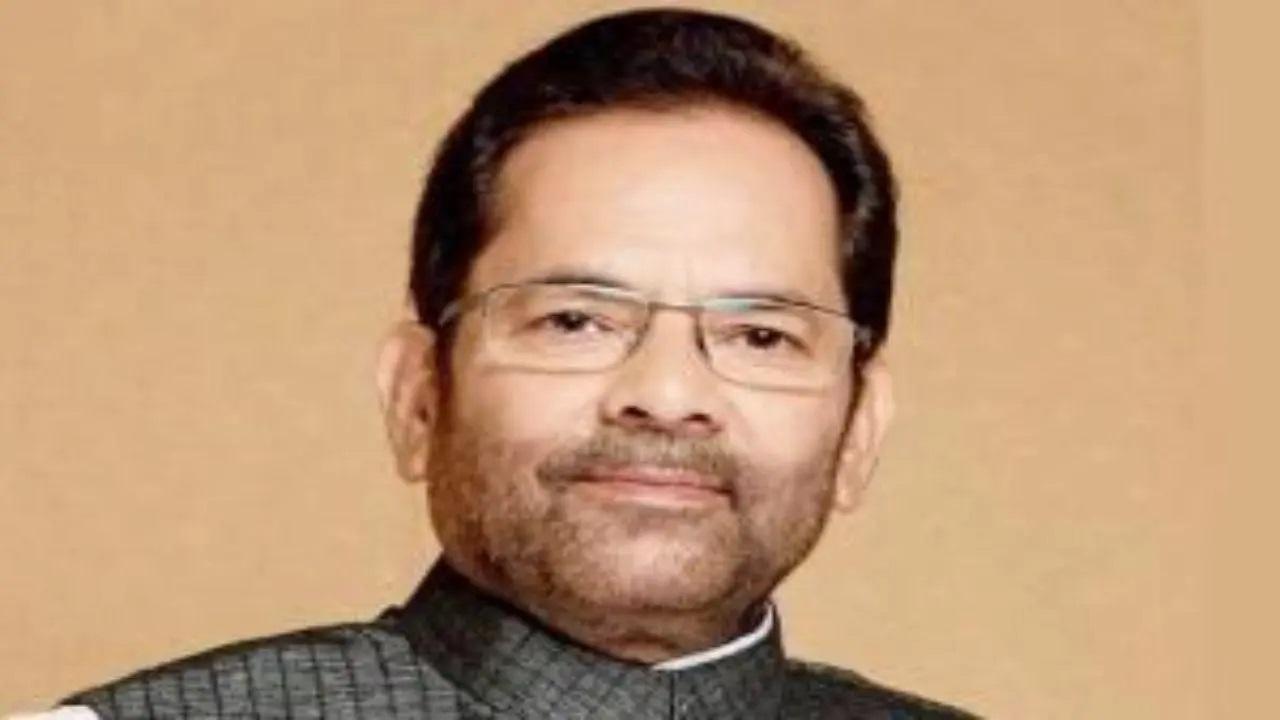 
Minority Affairs Minister Mukhtar Abbas Naqvi has resigned from the Union Cabinet. Naqvi's Rajya Sabha term is all set to end on July 7. Naqvi wasn't given a Rajya ticket as several members were elected to the upper house from Uttar Pradesh, Maharashtra, Madhya Pradesh, and Rajasthan.

With Rajya Sabha term of Mukhtar Abbas Naqvi ending on Thursday, BJP will have no Muslim MP among its 395 Members of Parliament.

Further, Union Steel Minister RCP Singh's Rajya Sabha term will also end on July 7. Singh, who comes from an ally party in Bihar, JD(U), had sworn in as a minister in the Modi government a year ago. However, in the recent announcement of the Rajya Sabha tickets, Bihar CM Nitish Kumar denied Singh's election to the Rajya Sabha.

With inputs from Agencies