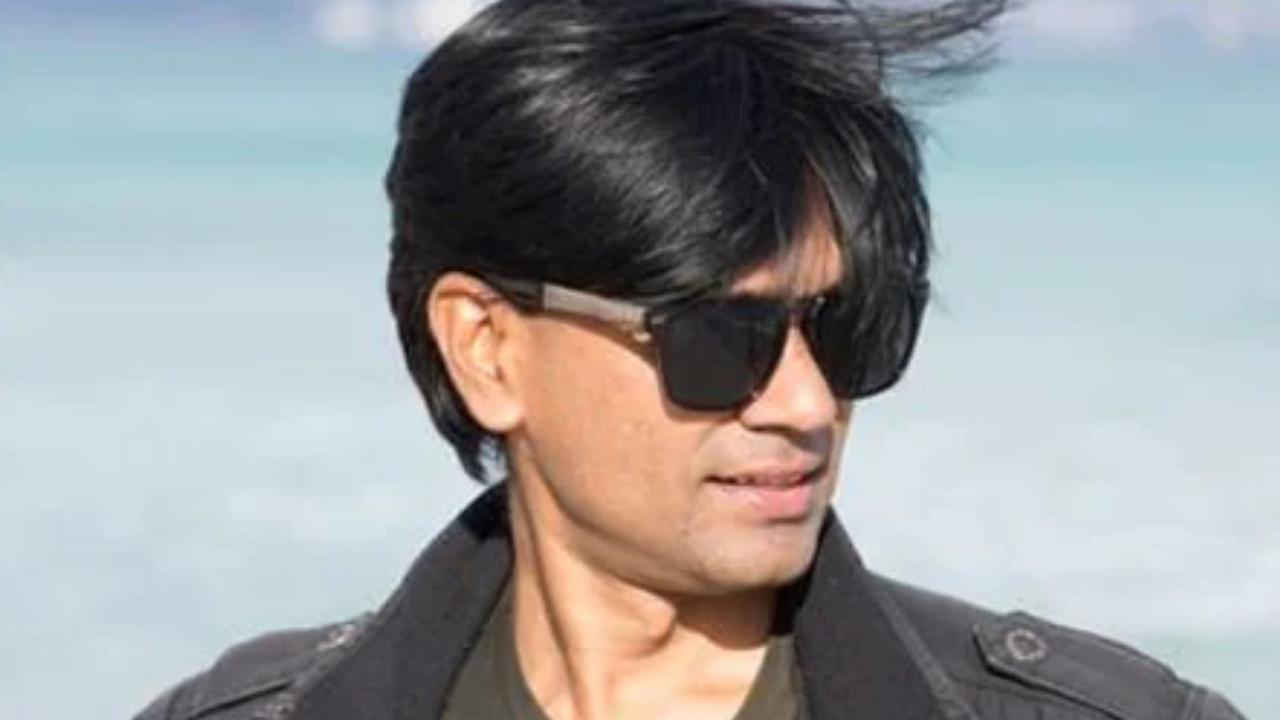 
Fact-checking portal AltNews co-founder Mohammed Zubair deliberately tweeted the content to provoke breach of peace in the society, according to the FIR registered by the Delhi Police.

"Transmission and publication of such posts has been deliberately done by Mohammed Zubair through electronic media to insult the religious feelings of a particular community with intent to provoke breach of peace," an excerpt from the FIR copy, exclusively accessed by IANS, reads.

The 33-year-old fact-checker is currently under police custody and is being interrogated over one of his objectionable tweets which he posted in 2018. After Zubair's tweet, his followers on social media entities amplified and created a series of debates and hate mongering in the thread.

As per the FIR, accused Zubair had used a screengrab of an old Hindi movie which showed an image of a hotel, with its board reading 'Hanuman hotel' instead of 'Honeymoon hotel'.

In his tweet, Zubair had written, "BEFORE 2014: Honeymoon Hotel. After 2014: Hanuman Hotel".The complainant tagging Delhi Police had written, "Linking our God Hanuman Ji with Honeymoon is a direct insult of Hindus because he is a brahmchari. Kindly take action against this.

"Noting the complaint, the police in the FIR said that the words and pictures used by Zubair in the tweet against a particular community were highly provocative and more than sufficient to incite feelings of hatred amongst people which can be detrimental for maintenance of public tranquility in the society.

Next Story : Disclose names of my group MLAs in touch with you: Eknath Shinde to Shiv Sena