As per the notices, the episode has used the name of Gawli, his archival footage, including multiple videos and images, without obtaining his explicit consent 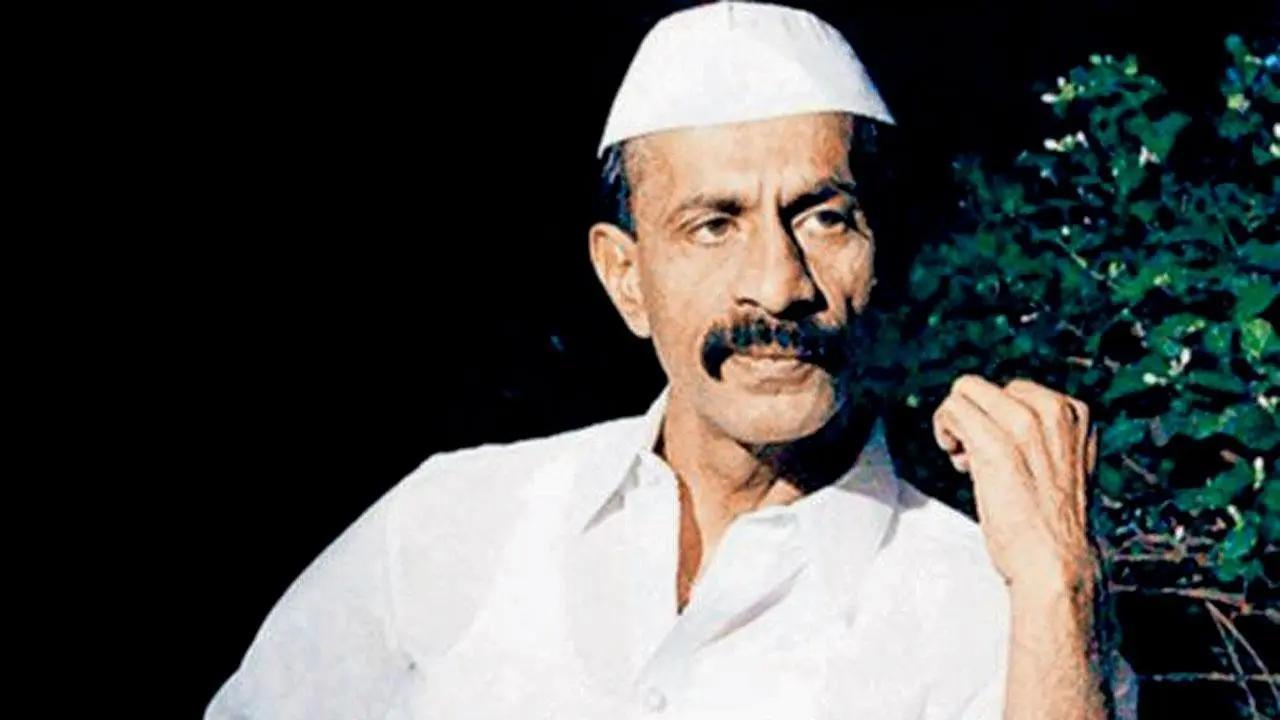 
Jailed gangster-turned-politician Arun Gawli has sent notices through two of his lawyers to some OTT platforms for broadcasting a mafia-based web series in which he claimed "defamatory" and "derogatory" statements were made in an "offending" episode.

The notices have been sent to Discovery Plus, Amazon etc for Gawli-related content in episode one of season three of Money Mafia, lawyers Pratik Rajopadhye and Ashish Patankar said on Monday.

As per the notices, the episode has used the name of Gawli, his archival footage, including multiple videos and images, without obtaining his explicit consent.

"Producing and publishing the offending episode laced with derogatory and defamatory remarks without examining the veracity of the actual facts pertaining to my client amounts to criminal defamation," the lawyers said.

Gawli has not been accused of any crime in the last 13 years, but 'Money Mafia' shows he is still extorting money from Mumbai builders, Advocate Patankar said.

"My client is appalled by the fact he has been referred to multiple times in the said episode as 'underworld don', 'gangster', 'extortionist', which is outright derogatory and defamatory. My client further states he has been alleged of committing extortions till date in the said episode, which is outright false and unsubstantiated," said Patankar.

The episode has been produced with the intention of maligning Gawli's name and reputation, besides creating an air of fear amongst the masses without any cause or justification, thereby violating his right to privacy and right to be forgotten.

The legal notice asks the broadcasters to immediately cease and desist from airing, publishing, transmitting and distributing the said episode and remove all references, images, videos related to Gawli, said Patankar.

Gawli is serving a life sentence in a 2008 murder case.