Bishnoi, who is suspected to be involved in Moose Wala's killing, had moved this high court Wednesday after withdrawing his plea from the Delhi High Court in which he said he feared he would be killed in a 'fake encounter' by the Punjab police, and sought necessary safeguards 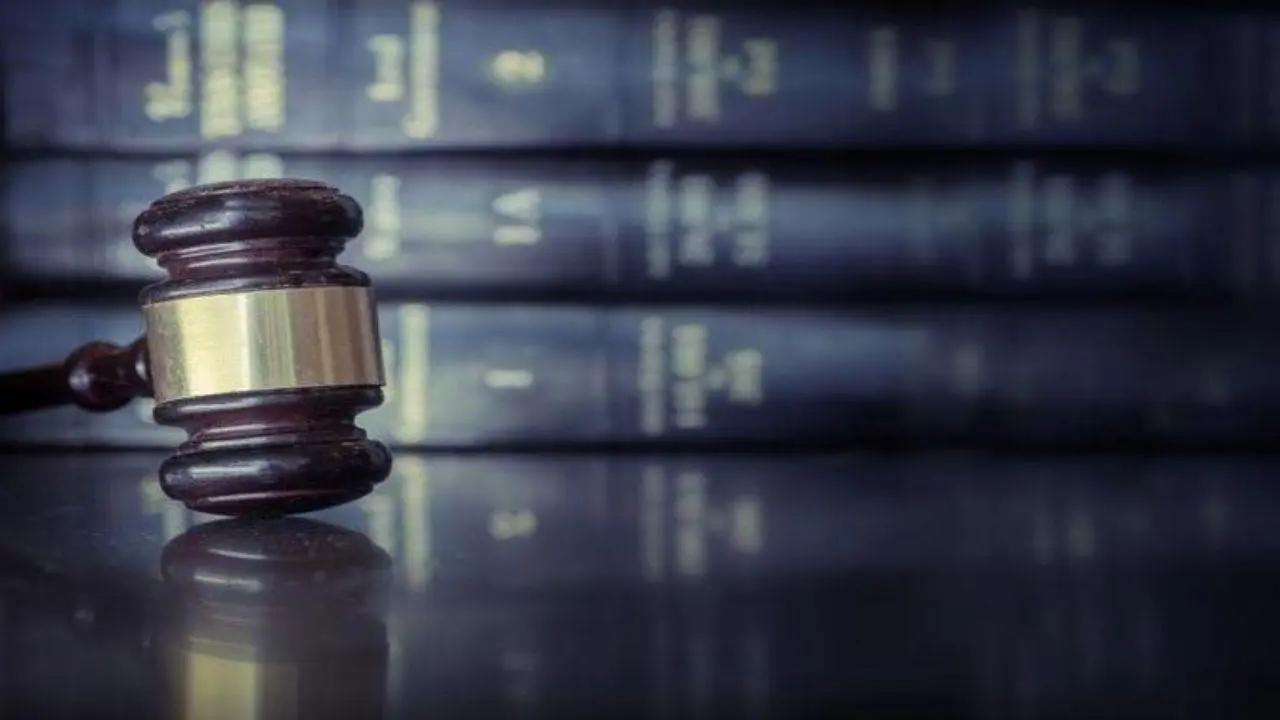 
The Punjab and Haryana High Court Thursday dismissed a petition of jailed gangster Lawrence Bishnoi who was seeking appropriate directions for not handing over his custody to the Punjab police in the singer Sidhu Moose Wala murder case.

Bishnoi, who is suspected to be involved in Moose Wala's killing, had moved this high court Wednesday after withdrawing his plea from the Delhi High Court in which he said he feared he would be killed in a "fake encounter" by the Punjab police, and sought necessary safeguards.

As Bishnoi's petition came up for hearing in the court of Justice Sureshwar Thakur on Thursday, Punjab Advocate General Anmol Rattan Sidhu argued that the plea should be dismissed as premature.

"We raised the point that this is not maintainable and this is premature and accordingly it is to be dismissed," he told reporters here.

The petition was dismissed as premature and not maintainable, he added.

Sidhu said Bishnoi has yet not been named in the FIR registered in connection with the Moose Wala murder case.

The Punjab AG further said Bishnoi is already under police custody till June 5 as ordered by the Delhi Metropolitan Magistrate.

In his petition submitted through advocates Sangram Saraon and Shubpreet Kaur, Bishnoi had sought directions that the judicial magistrate in Mansa, Punjab, be restrained from handing over his custody to the investigating agency in Punjab.

The petitioner had sought issuance of appropriate directions for questioning him through online/video conference facility or within the precincts of Tihar Jail, New Delhi.

The petitioner had also submitted that there was a serious threat to his life and a possibility that upon being produced or while being brought from custody in connection with the FIR registered by the Mansa police, he can be "put to harm or liquidated by adopting extrajudicial means."

Bishnoi, 35, in his petition claimed that he was being falsely implicated in the murder of singer Sidhu Moose Wala.

Moose Wala was shot dead on May 29 by unidentified assailants in Punjab's Mansa district, a day after the state government curtailed his security cover. His cousin and a friend, who were travelling in a jeep with him, were also injured in the attack.

Shubhdeep Singh Sidhu, known as Sidhu Moose Wala, was among the 424 people whose security was withdrawn or curtailed on May 28 temporarily.

Punjab police chief V K Bhawra had claimed that prima facie, it seemed to be an inter-gang rivalry and had said that the Lawrence Bishnoi gang was behind this incident.

Canada-based gangster Goldy Brar, who is the member of the Bishnoi gang, had allegedly claimed responsibility for the murder.