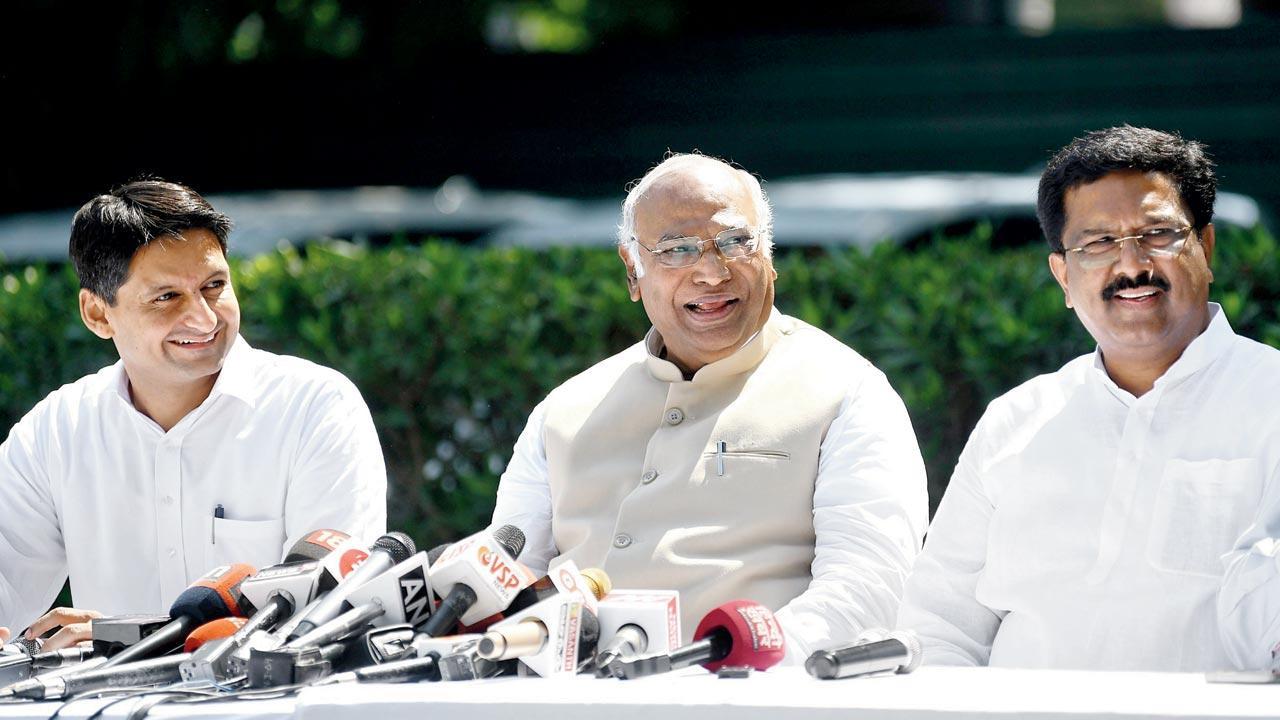 
Rajasthan Chief Minister Ashok Gehlot on Sunday said veteran party leader Mallikarjun Kharge has the experience to strengthen Congress and that he would emerge as a clear winner in the party presidential poll.

“Kharge has a long political experience. He has a clean heart, he comes from the Dalit community and (Kharge contesting election) is being welcomed everywhere,” he told reporters in Jaipur.

Gehlot, one of the proposers of Kharge, said, “Tharoor is a class apart; he is from elite class but the kind of experience which is needed to strengthen the party at booth, block and district levels, that is with Kharge and cannot be compared to Shashi Tharoor.”

In New Delhi, Deepender Hooda, Syed Naseer Hussain and Gourav Vallabh on Sunday resigned as party spokespersons, saying they will campaign for Kharge in the AICC president polls.

Kharge said he entered the polls after senior and young leaders alike urged him to enter the fray. There is unemployment, inflation is rising, the gap between the rich and the poor is widening, and all promises of the BJP remain unfulfilled, Kharge said.

Asked about Shashi Tharoor’s remarks that he is a candidate for change while Kharge is a candidate of continuity and status quo, Kharge said after polls any decision for reform will be taken jointly and not by one person.

He also rejected suggestions that the Gandhi family was backing him, saying he was urged by other leaders to contest.