More than 86 per cent infected cattle recovered from lumpy skin disease in Madhya Pradesh, no casualties in 10 days

At least 291 cattle have succumbed to the disease in the state since August, but no casualty was reported in the last 10 days, the official said, adding that no new case was recorded in the last one week 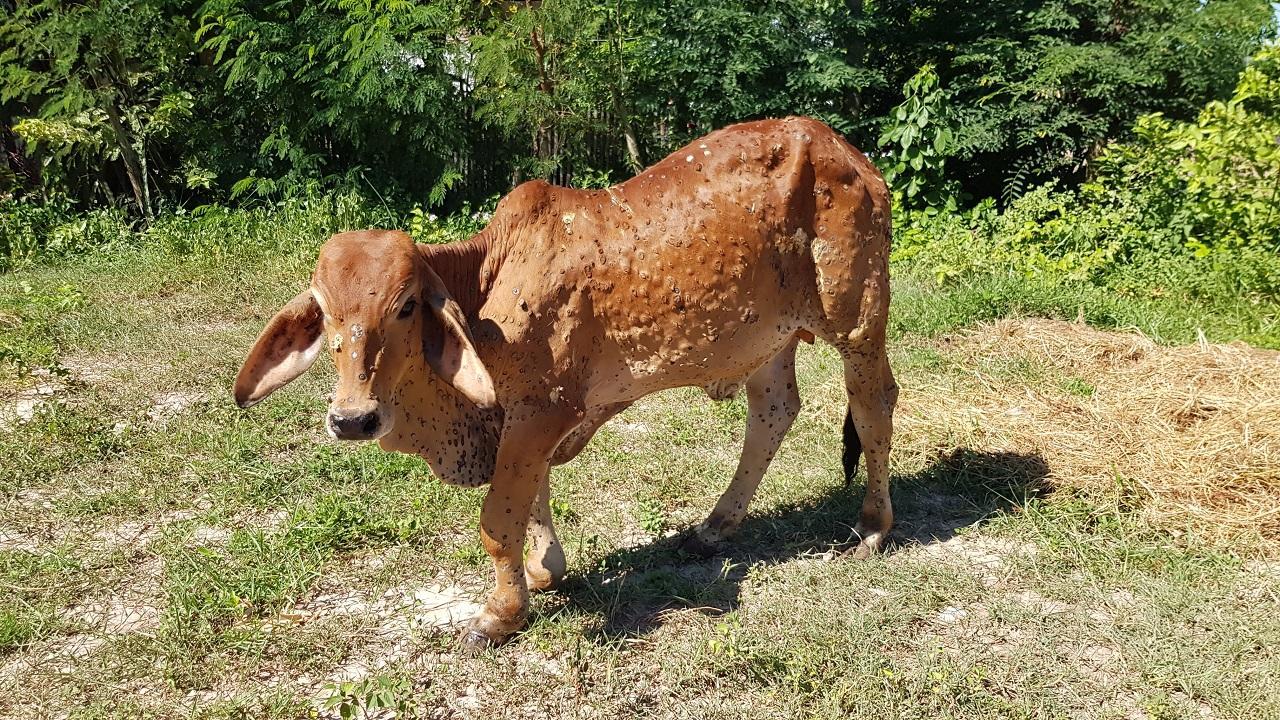 
More than 86 per cent cattle affected by the lumpy skin disease in Madhya Pradesh have recovered from the infection and no death has been reported in the state in the last 10 days, a senior veterinary official said on Friday.

At least 291 cattle have succumbed to the disease in the state since August, but no casualty was reported in the last 10 days, the official said, adding that no new case was recorded in the last one week.

"A total of 17,553 cattle were affected by the lumpy skin virus and of them, 15,073, which is 86 per cent, have recovered from the disease," said R K Mehiya, director of the veterinary and dairy department.

As many as 2,480 cattle are currently being treated for the infection in the state, he said.

Since the viral outbreak in July, laboratories had confirmed the presence of lumpy virus in 14 out of the total 52 districts in the state, the official said.

Compared to the total number of 1.87 crore bovines in the state, the number of cattle affected with the virus is very less, Mehiya said.

At least 11.25 lakh cattle have been vaccinated against the disease in the state, and 23 lakh doses of the vaccine are available, he added.

The infection rate has been declining over the last 10 days and the situation is under control in the state, the official said.