Among other appointments, Pankaj Mohan Pawar was appointed Managing Director of the company for five years beginning June 27 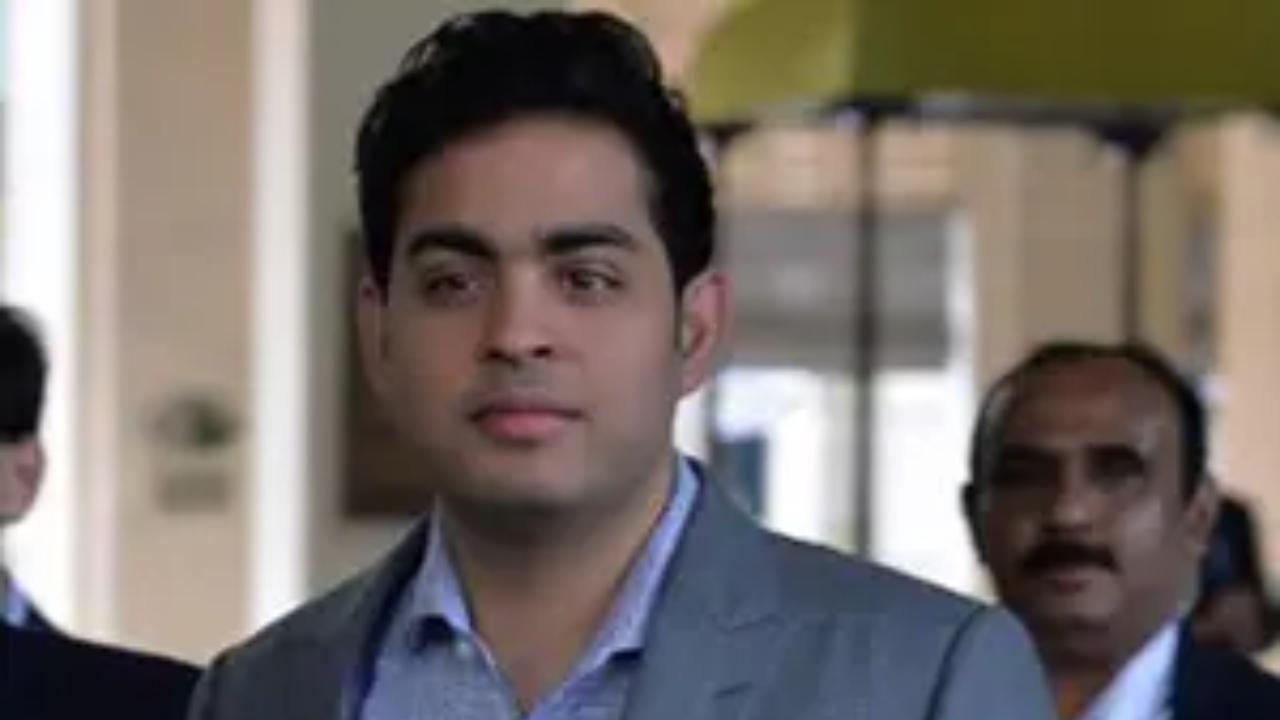 
Mukesh Ambani has resigned from the board of his group's telecom arm, Reliance Jio and handed over the reins of the company to elder son Akash, a step seen as succession planning by the 65-year old billionaire.

In a stock exchange filing, Reliance Jio Infocomm said the company's board at a meeting on June 27, "approved the appointment of Akash M Ambani, non-executive director, as chairman of the board of directors of the company."

This comes after his father resigned with effect from close of working hours on June 27, it said.

Among other appointments, Pankaj Mohan Pawar was appointed Managing Director of the company for five years beginning June 27.