He is being administered life-saving drugs, the hospital said 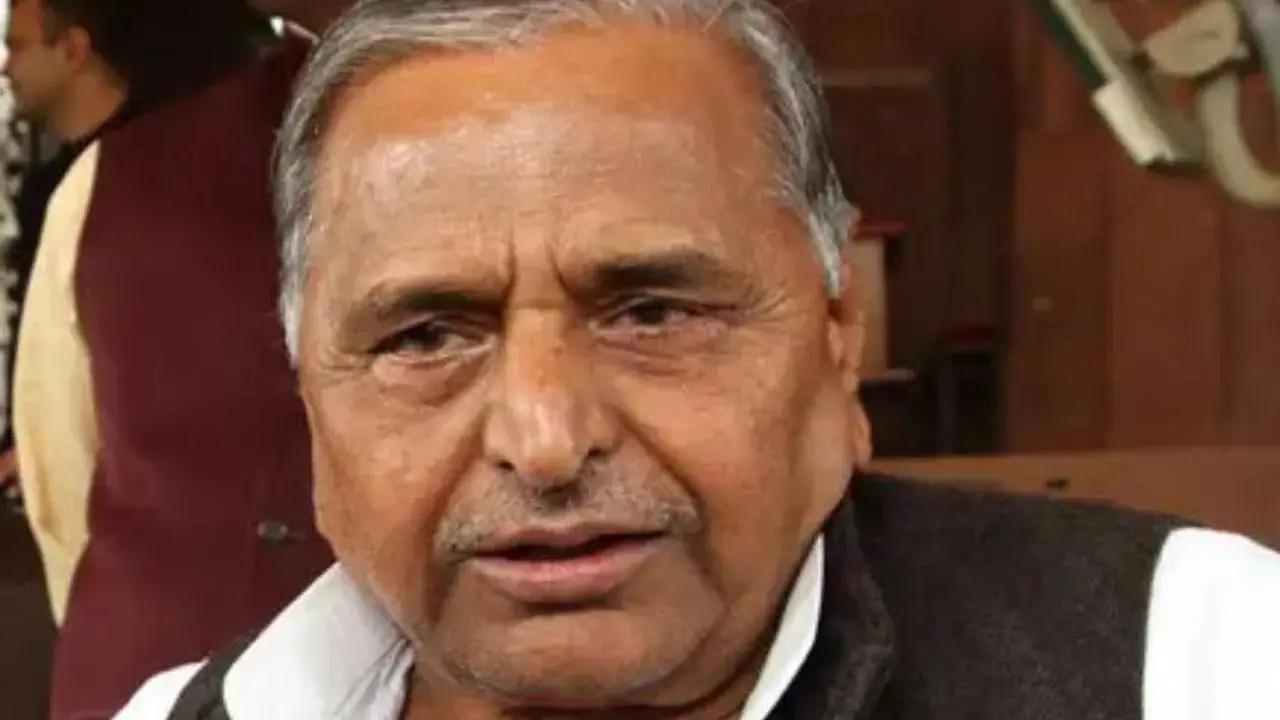 
Samajwadi Party founder Mulayam Singh Yadav continues to be in the Intensive Care Unit of Medanta hospital in Gurugram and his condition remains critical, the hospital said.

He is being administered life-saving drugs, it added.

"Mulayam Singh ji is still critical and on life saving drugs, he is being treated in the ICU Medanta hospital, Gurugram, by a comprehensive team of specialists," the hospital said in a health bulletin tweeted by the Samajwadi Party's (SP) official handle.

Yadav, 82, was admitted to the hospital on Sunday.

The SP patron has been under treatment at Medanta since August 22. He had also been admitted to the facility in July, sources said.

Next Story : Development in Himachal Pradesh possible as people voted BJP to power both in state, Centre: PM Modi