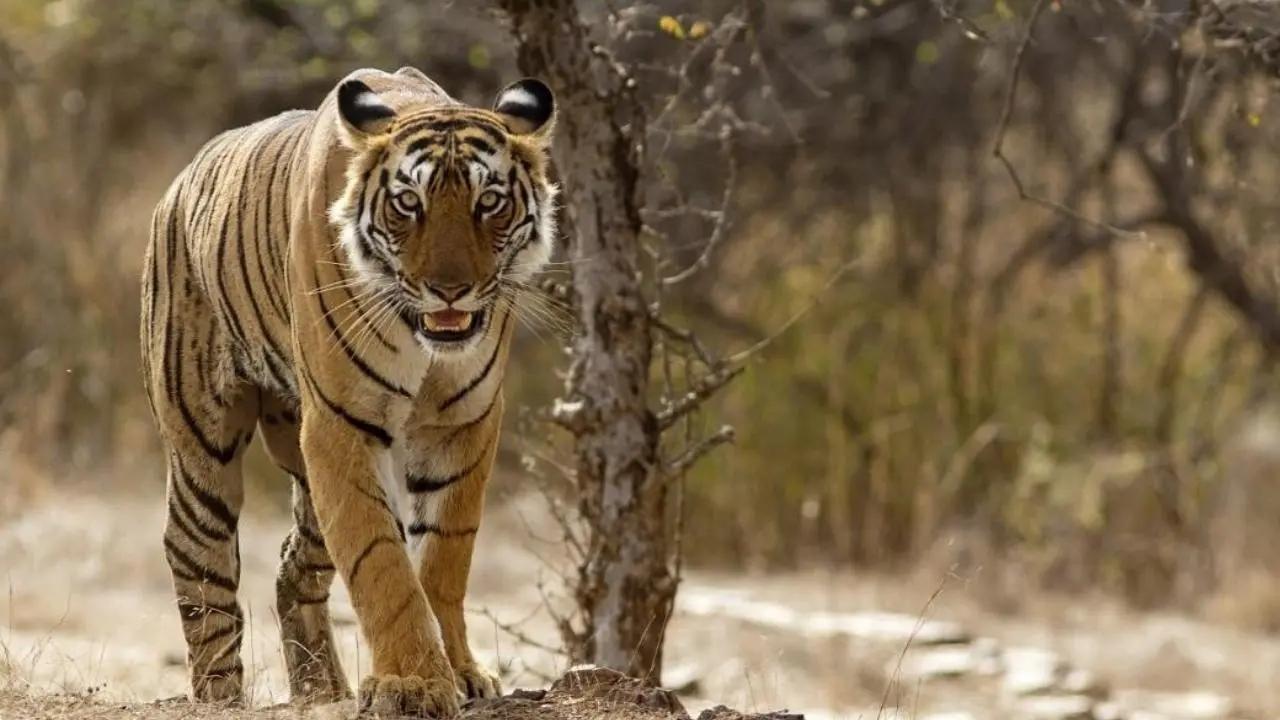 Tigress T-60 was found dead on Thursday morning in compartment 189 in Moharli range in the buffer zone of TATR, some 47 kilometres from the district headquarters, he said.

"During spot inspection, we found pugmarks of a tiger as well. The tigress, aged around 6-7 months, may have died in a territorial fight. The carcass has been shifted to Transit Treatment Centre for autopsy," Dr Jitendra Ramgaonkar, chief conservator of forests, TATR, said.

Earlier, the carcass of adult tiger T-75 was found in a decomposed state on Wednesday afternoon in Shivni range in the buffer zone, he added.

"T-75 was 14-15 years old and may have died of old age. All body parts are intact. It was cremated as per norms," Dr Ramgaonkar said.

Next Story : South Korean YouTuber molestation: MEA says sure of attention, protection is given to victim