A board of doctors has recommended a special diet for Sidhu after he had sought the same in the jail. His medical examination was conducted on May 23 at Rajindra hospital in Patiala, Punjab 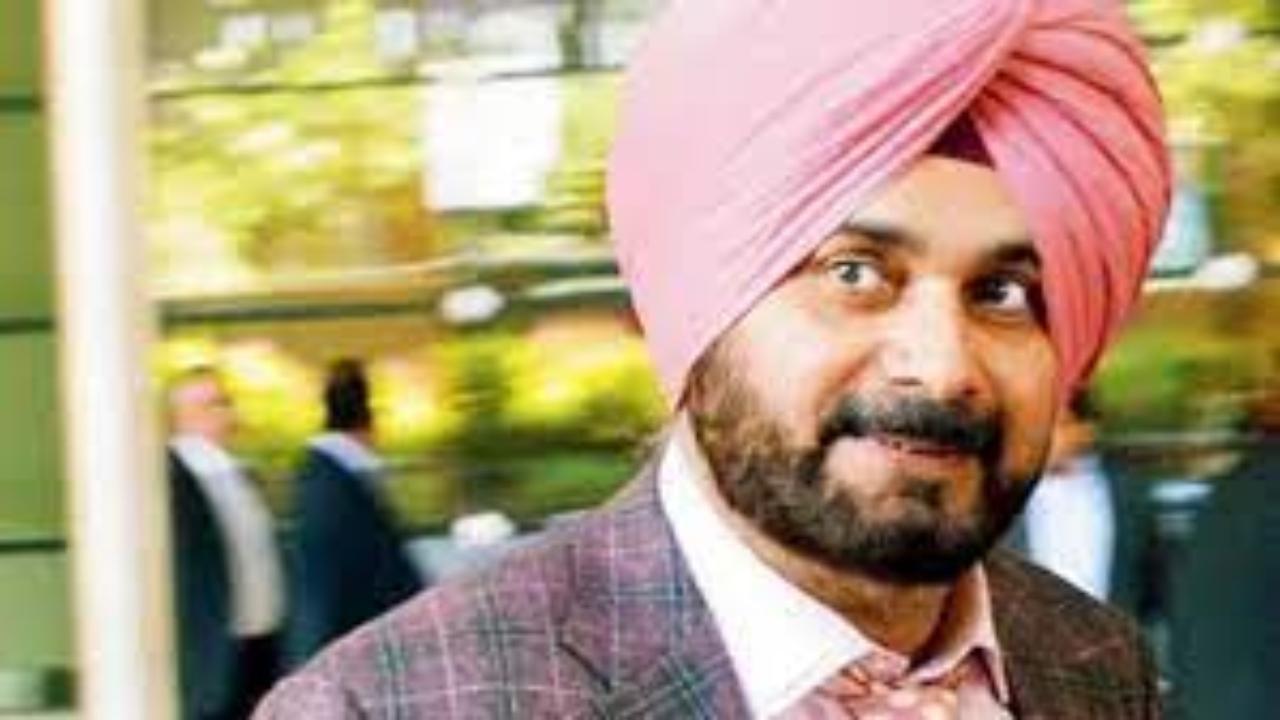 
Jailed Congress leader Navjot Singh Sidhu will serve as a clerk in the Patiala central prison and will get a doctor-recommended daily diet that includes coconut water, lactose-free milk, a glass of juice and a few almonds, an official said.

A board of doctors has recommended a special diet for Sidhu after he had sought the same in the jail. His medical examination was conducted on May 23 at Rajindra hospital in Patiala, Punjab.

The 58-year-old cricketer-turned-politician's special diet includes one cup of rosemary tea or one glass of coconut water in early morning, and one cup of lactose-free milk, one tablespoon of flax/sunflower/melon/chia seeds, five-six almonds, one walnut and two pecan nuts in breakfast.

In the mid-morning meal, the doctors have recommended a glass of juice (beetroot, cucumber, tulsi leaves, Amla, carrot etc), or any of fruits like watermelon, melon, kiwi, guava etc, or sprouted black chana, green gram with cucumber/tomato/half lemon/avocado.

For lunch, the doctors have suggested one bowl of cucumber, seasonal green vegetables with one chapati of sorghum, singhara or ragi flours.

In the evening, he has been recommended a cup of tea with low-fat milk and 25 grams of 'paneer' slice or tofu with half lemon.

For dinner, the doctors have recommended mix vegetables and 'dal' soup or black chana soup and one bowl of sauteed green vegetables.

At bedtime, Sidhu has been recommended one cup of chamomile tea and one tablespoon of psyllium husk with half glass of warm water, according to the diet plan for inmates.

The Congress leader suffers from medical conditions like embolism and has a liver ailment. In 2015, he underwent treatment for acute deep vein thrombosis (DVT) at a hospital in Delhi.

A jail official said Sidhu has been appointed as 'munshi' (assistant) to do clerical work in the jail.

He will perform the job from his barrack only because of security reasons, the official added.

Sidhu, the former Punjab Congress chief, was sent to Patiala central jail on May 20 after he surrendered before a local court. He has been sentenced to one-year rigorous imprisonment by the Supreme Court in a 1988 road rage death case.

The apex court had sentenced him in the 34-year-old case, saying any undue sympathy in imposing an inadequate sentence would do more harm to the justice system and undermine the public confidence in the efficacy of law.

Next Story : Bengali actor Bidisha De found dead at her residence in Kolkata