Police also claimed the Gadchiroli district, which shares its boundaries with Chhattisgarh, has virtually seen no Naxalite recruitment in the last few years and their strength has gone down considerably 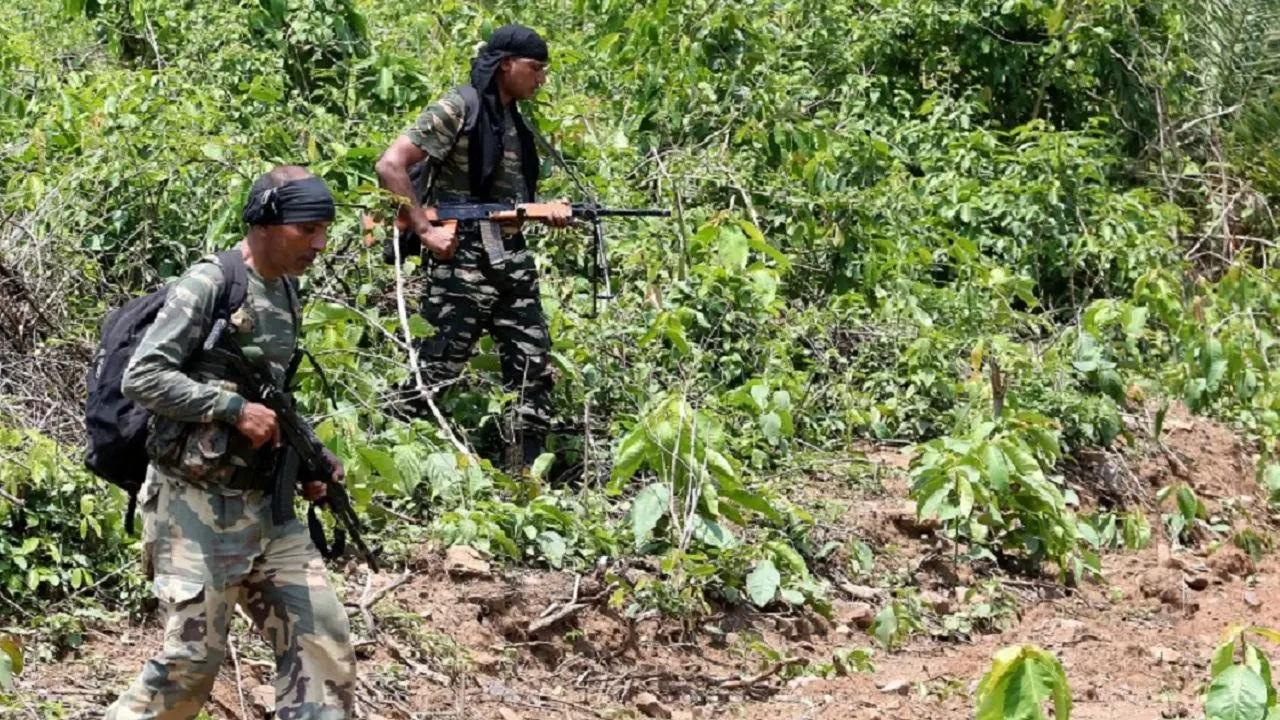 
Naxalite footprint in Gadchiroli, one of the two Left Wing Extremism-affected districts in Maharashtra, is shrinking with a significant drop in their activities over the last five years, according to police officials.

Police also claimed the Gadchiroli district, which shares its boundaries with Chhattisgarh, has virtually seen no Naxalite recruitment in the last few years and their strength has gone down considerably.

Senior officials attribute the decline in Naxalite activities to a multitude of factors, including the elimination of top leadership in the district in encounters with the police, the arrest of cadres, the growing number of Naxalites putting down their weapons, and the effective implementation of rehabilitation programs.

"Naxalite activities and their presence have declined in the district in the last five-six years, considerably in the last two to three years. The number of Naxalites has fallen considerably due to various encounters, arrests, and surrenders," Gadchiroli Superintendent of Police, Ankit Goyal, told PTI.

Goyal said many Naxalite dalams are disbanded, especially in the North Gadchiroli region.

"The number of dalam members has fallen from 180 to 120," he said, adding that police killed 54 Naxalites in the last two years while several others were arrested.

Only 10 to 12 dalams are operational now, including Korchi dalam, Saathgaon dalam, platoon 7, platoon 14 and Company 4. Among12 dalams, some are merged while others are disbanded.

Similarly, 196 alleged Naxalites were arrested from 2017 till August 31 this year while 91 others surrendered before the police during the same period.

Police achieved a major success when top Naxalite leader, Milind Teltumbde, and 26 others, including many leaders from North Gadchiroli, were gunned down in an encounter with the police in the Mardintola forest on November 13, 2021.

Goyal said Naxalites are facing a serious leadership vacuum from middle to top level in the district, especially in the north Gadchiroli region.

Goyal said senior Naxalite cadres exist only in the south Gadchiroli region and they are identified as Girdhar, Prabhakar and Rupesh.

Goyal also said that Naxalites have suffered a huge setback as the number of recruits has almost dried up.

"The Naxalite recruitment has come down close to zero in Gadchioli. The recruits are mostly from neighbouring Chhattisgarh," the police officer said.

He said the police and local administration achieved this success through various measures.

The SP said the police and local administration reached out to the youth and came up with various job-oriented vocational courses and placements.

"As many as 5,814 youths were imparted vocational training in areas of hospitality, automobile (engineering), nursing, business development and others in the last two years from January 2021 to July 2022. They secured jobs in various sectors," he said.

The Directorate General of Training under the Ministry of Skill Development and Entrepreneurship lists Gadchiroli and Gondia as LWE-affected districts in Maharashtra for skill development programs.

Goyal said that improving infrastructure and connectivity in the district is also a major factor in mainstreaming Naxalite-affected areas.

"Multiple roads and bridges have been constructed under various schemes of the state and Central governments," he added.

The International Association of Chiefs of Police (IACP) has also recognized the 'Dadalora Khidki' (Single window facilitation service) initiative of the Gadchiroli police which was aimed at reaching out to the people in remote areas with various welfare schemes and services.

This initiative was launched by Goyal in 2021 to deliver public services and benefits of welfare schemes of the government to senior citizens, divyangs, unemployed people and surrendered Naxalites.