According to the press release issued by the Indian Navy, the boat with its crew, has been escorted to Kochi for further investigation 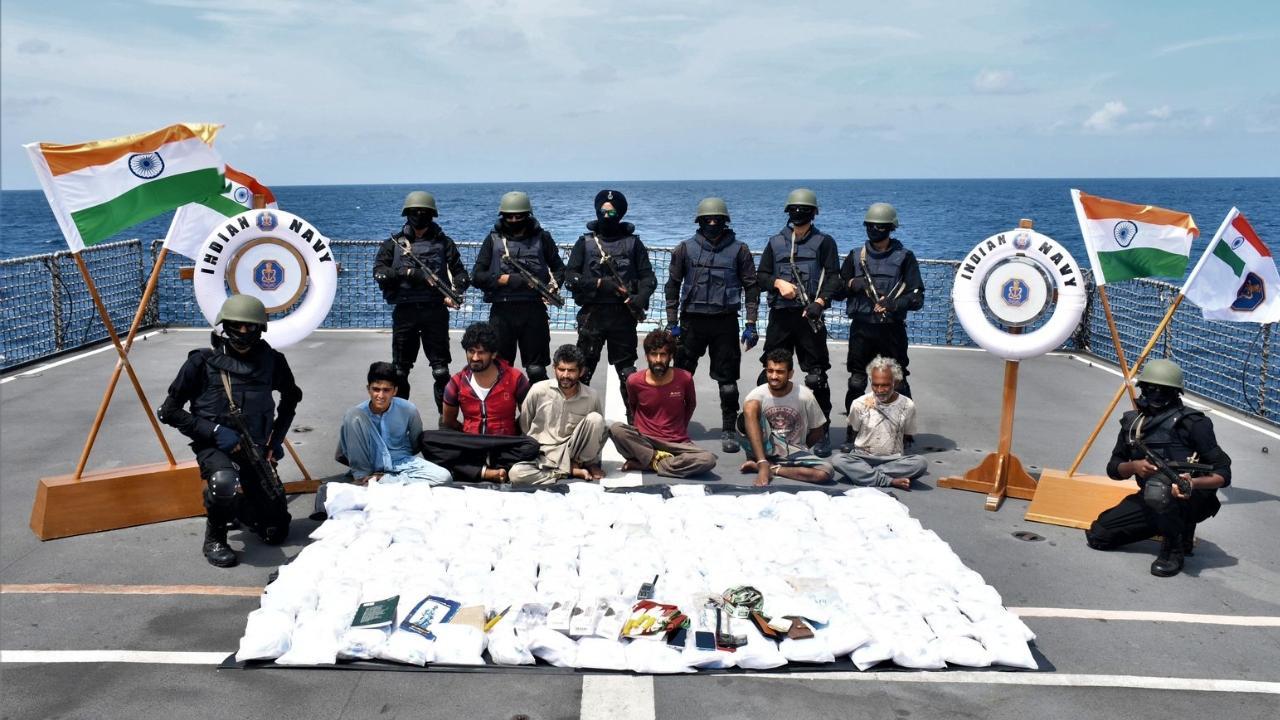 Six Iran nationals and the boat, along with the heroin, was brought to Mattancherry wharf


In a joint operation by the Narcotics Control Bureau (NCB) and Indian Navy apprehended a suspicious vessel carrying more than 200 kgs of narcotics.

According to the press release issued by the Indian Navy, the boat with its crew, has been escorted to Kochi for further investigation.

Sanjay Kumar Singh, Deputy Director General (operations) of the NCB, who met reporters here, said the agency has arrested six Iran nationals and the boat, along with the heroin, was brought to Mattancherry wharf here. 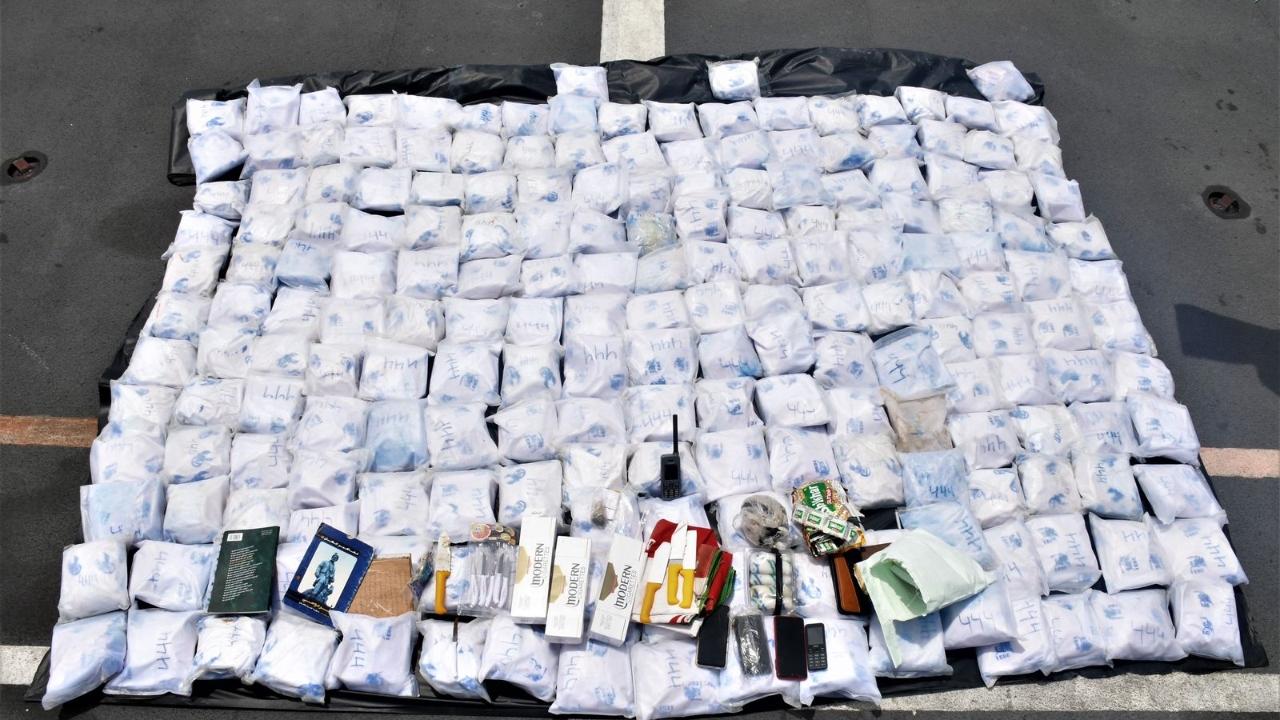 "The NCB has now seized the vessel and 200 kg of heroin. The six Iranian crew members have also been arrested under relevant sections of the NDPS Act, 1985," Singh said, adding that interrogation was on.

He said the drug was found in 200 packets each of which has markings and packing specialties unique to Afghanistan- and Pakistan-based drug cartels.

"While some of the drug packets had 'Scorpion' seal markings, the others had 'dragon' seal markings. The drug was also packed in a waterproof seven-layered packing. Preliminary investigation revealed that the seized drug was sourced from Afghanistan and was transported to Pakistan. This consignment was then loaded into the now-seized vessel off Pakistan coast in a mid-sea exchange," NCB said.

The NCB said trafficking Afghan heroin into India through Arabian Sea and Indian Ocean into India has exponentially increased over the last few years.

"The southern route for trafficking of heroin from Afghanistan i.e. from Afghanistan to Makran coast of Iran and Pakistan and then onwards to various countries in the Indian Ocean Region including India has gained prominence over the last few years," Singh said.

Even though the dhow was seized and brought to Mattancherry on Thursday itself, the officials did not divulge any details until today's press meet by Singh.