In a notice issued on Thursday, the commission asked him to appear before it on October 10 and explain his "extremely condemnable and shameful"comments. 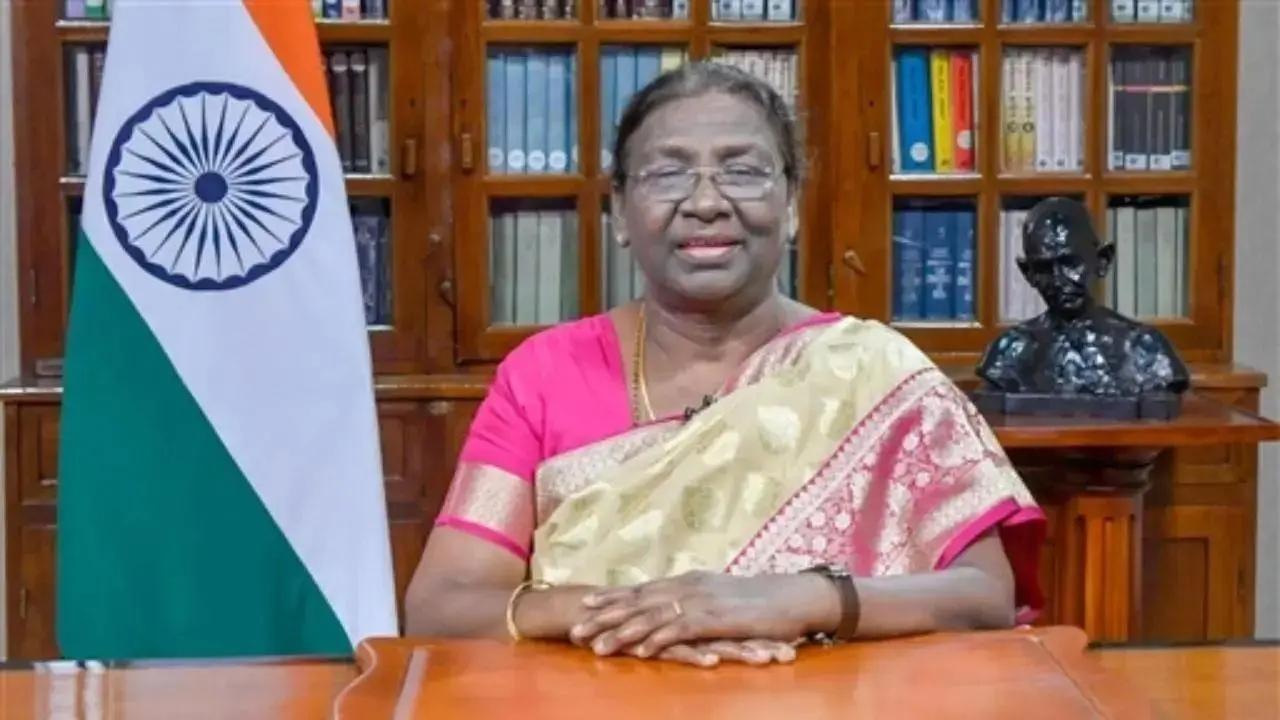 
The National Commission for Women has summoned Congress leader Udit Raj over his "sycophancy" remark against President Droupadi Murmu.

In a notice issued on Thursday, the commission asked him to appear before it on October 10 and explain his "extremely condemnable and shameful"comments.

At a function recently, Murmu noted Gujarat manufactures 76 per cent of salt produced in the country. "It can be said that all countrymen eat Gujarat's salt," she had said.

The western state produces nearly 80 per cent of the salt consumed in India.

Referring to Murmu's remark, Udit Raj posted a strongly-worded tweet on Wednesday, targeting her. "No country should get a president like Droupadi Murmu. This is height of sycophancy. She says 70 per cent of people eat Gujarat's salt. Spend your life eating salt, then you will know the truth."

In the notice, the NCW said The Commission has taken cognisance of his remark. "The comments made are extremely condemnable and shameful. The Commission has sent a notice to Shri Udit Raj. NCW has scheduled a hearing and asked Shri Raj to appear before the Commission in person on October 10, 2022 at 3 pm," the women's body said in a press statement.

Facing backlash from the BJP and other quarters over social media, the Congress leader put out a clarification on Twitter, saying his statement on President Murmu was his only and "nothing to do with the Congress".