iddaaramaiah, who is the Leader of the Opposition in the Assembly, even attacked V D Savarkar, who is included in the advertisement, accusing him of pleading with British officials and acting as their "stooge" for his survival 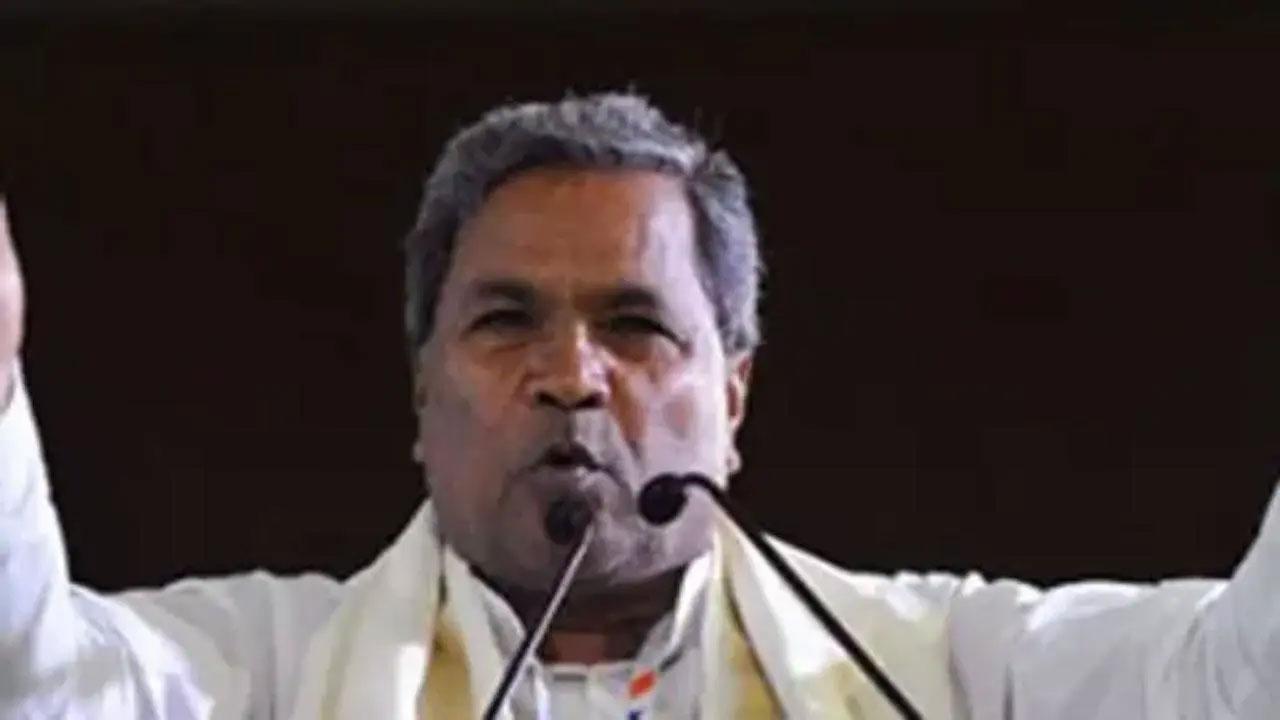 
Taking strong exception to the non-inclusion of former Prime Minister Jawaharlal Nehru in the list of freedom fighters in the government advertisement published in newspapers on Sunday, the Congress attacked BJP government in Karnataka, with its leader Siddaramaiah calling Chief Minister Basavaraj Bommai a "RSS slave".

In a series of tweets, Siddaaramaiah, who is the Leader of the Opposition in the Assembly, even attacked V D Savarkar, who is included in the advertisement, accusing him of pleading with British officials and acting as their "stooge" for his survival.

"When we thought slavery ended with the British gone, CM of Karnataka Bommai proved everyone wrong by showing that he is still a slave to RSS. Not including Pandit Jawaharlal Nehru in the list of freedom fighters in today's govt ad shows how low a CM can go to save his chair," he said.

Noting that Bommai should remember that Nehru wrote letters and books to inspire people to participate in the freedom movement while he was jailed by the British for 9 years, he said, "Looks like RSS is sad that Nehru did not write apology and mercy petitions to British like Savarkar." "By omitting Nehru from the list of freedom fighters, Bommai has humiliated the entire nation in front of the world. Slow claps to Basavaraj Bommai for giving an opportunity to the rest of the world to mock India," he said, as he urged the Chief Minister to apologise to the entire nation.

The advertisement by the state government's as part of 75th Independence Day celebrations, highlights the contributions and sacrifices of some prominent freedom icons both at the national level and in the state.

Further alleging that RSS has hatred towards Nehru, because he had vociferously opposed it's communalism, its support to murder Mahatma Gandhi, and had banned it, Siddaramaiah asked "But, what is wrong with you? Mr Bommai?" "Bommai govt's ad clearly shows that RSS does not have anyone from its organisation to show as freedom fighters, other than Savarkar who pleaded with British officials and acted as their stooge for his survival. This display of insecurity has exposed the true role of RSS in the freedom movement," he said.

Citing the arrangement of pictures of national icons in the advertisement, Siddaramaiah said, "Savarkar, who pleaded with British officers to get himself released from the jail, gets a position in the front row. But, Baba Saheb (Ambedkar), who fought for freedom by being the voice of marginalised sections, gets placed in the last row. Blatant display of untouchability by Karnataka BJP. Sad." State Congress president D K Shivakumar too, accusing the government of trying to distort history, said he did not expect it from Bommai.

"Is it a humiliation to you Mr CM to include Nehru? You can't change history. Other than being in jail, giving away his (Nehru) property, he was the first Prime Minister during whose tenure the Constitution and national flag came. He has given everything. I don't know why you are doing it. This is not Karnataka's culture," he said.