Fatehi, 30, has been questioned by the federal agency in the past 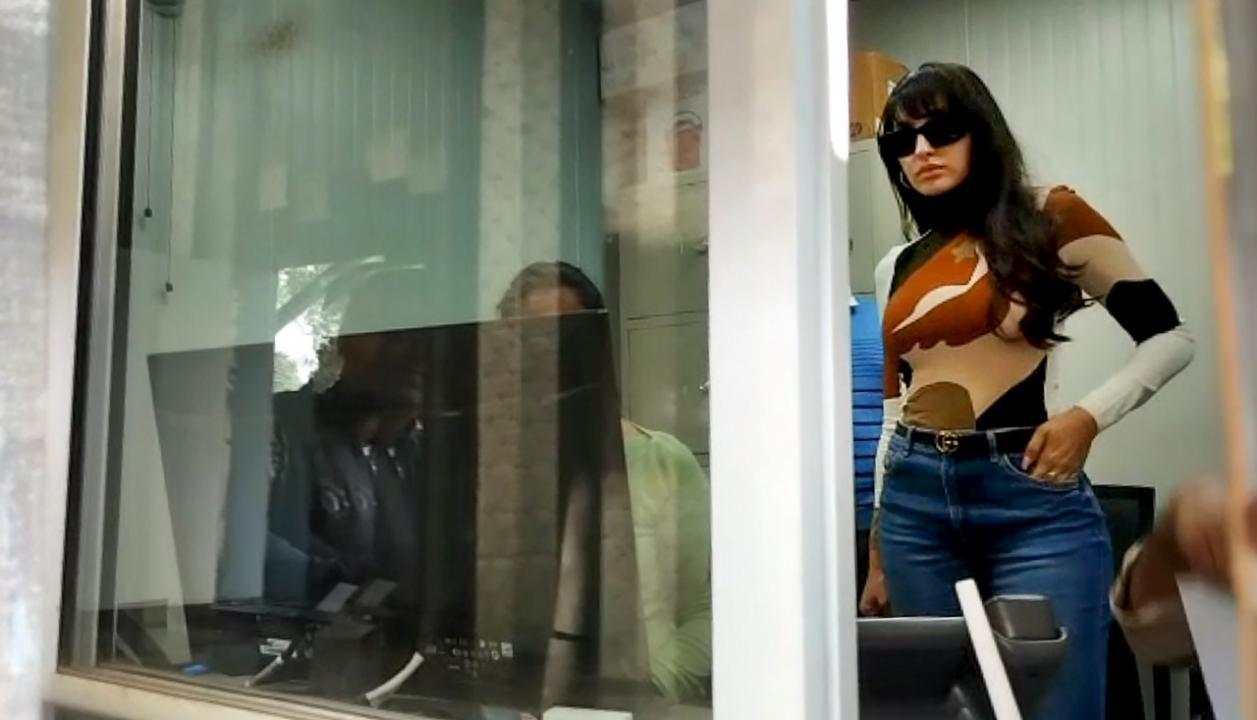 
Actor Nora Fatehi on Friday appeared before the Enforcement Directorate here for recording her statement in connection with an ongoing money laundering probe against alleged conman Sukesh Chandrashekhar and associates, official sources said.

Fatehi, 30, has been questioned by the federal agency in the past.

Sources said the actor, known for her dance numbers in Bollywood films, will be questioned about Chandrashekhar and her statement will be recorded under the sections of the Prevention of Money Laundering Act (PMLA).

The ED, in her earlier charge sheets filed in this case, had named actor Jacqueline Fernandez as an accused while Fatehi's statement was included in the same prosecution complaint.

The agency has alleged that Chandrashekhar, 32, used illegal money to purchase gifts for Fernandez which he had extorted by cheating high-profile people including former Fortis Healthcare promoter Shivinder Mohan Singh's wife Aditi Singh to the tune of about Rs 200 crore. He was arrested by the ED.

Next Story : Karnataka: Woman kills her 3 kids, hangs self over family dispute