Moose Wala, who had unsuccessfully contested the recently held Punjab Assembly elections on a Congress ticket from Mansa, was murdered in cold blood on May 29 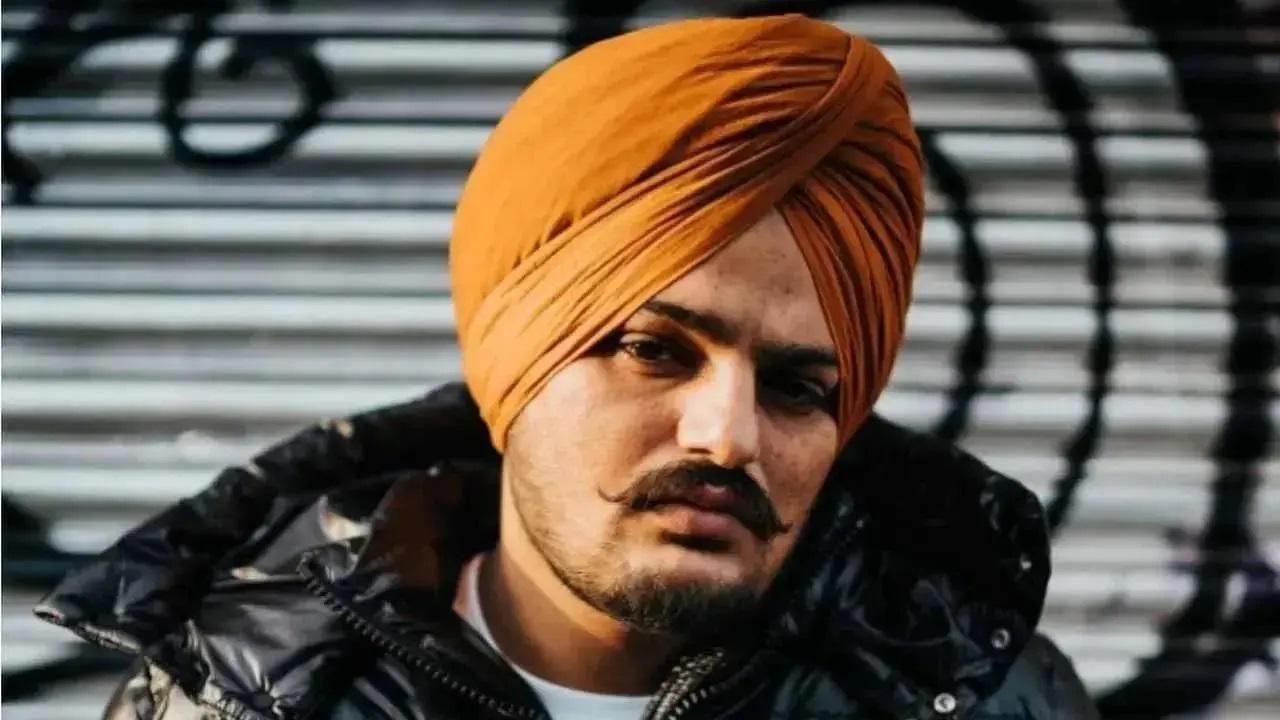 
The father of gangster Lawrence Bishnoi has moved the Supreme Court complaining that his son was not any legal assistance in Mansa, Punjab, and also challenged a Delhi court's transit remand order for his production in the Mansa court in the murder case of singer Sidhu Moose Wala.

Advocate Sangram S Saron mentioned the matter for urgent listing before a vacation bench comprising Justices Surya Kant and J.B. Pardiwala, and pointed out that lawyers in Mansa were not willing to provide legal assistance to his client's son.

Saron contended that his client has also challenged the Delhi court order allowing Bishnoi's transit to Punjab and added it was contrary to certain top court's interim directions in a case previously filed by Bishnoi.

Moose Wala, who had unsuccessfully contested the recently held Punjab Assembly elections on a Congress ticket from Mansa, was murdered in cold blood on May 29.

The bench said the boycott by the bar is not justified and asked the lawyer to move the Punjab and Haryana High Court in connection with the matter. "You can approach the high court and they will provide you with counsel from the legal aid services," said Justice Kant.

During the hearing, the bench also queried how could Punjab Police jurisdiction to question Bishnoi be challenged and pointed out that Moose Wala was murdered in Punjab. The bench orally observed that the Punjab Police should probe since the murder took place there. It said, "Why can't he be taken to Punjab?"

Saron insisted on urgently listing the matter for hearing. However, the bench said there was no urgency to hear the matter during the vacation. After hearing arguments in the matter, the bench fixed the plea for further hearing on July 11.

Some of the accused arrested by the Punjab Police have revealed the name of Lawrence Bishnoi as the main culprit who hired them to execute the killing of Moose Wala.

The Punjab Police has termed Bishnoi as the mastermind behind the whole plot of the killing Sidhu Moose Wala. Bishnoi was then in the Tihar jail in Delhi.