With concerted efforts of authorities and support of local population, 88,823 houses till October have got clean drinking water through installation of taps under "Jal Jeevan Mission" 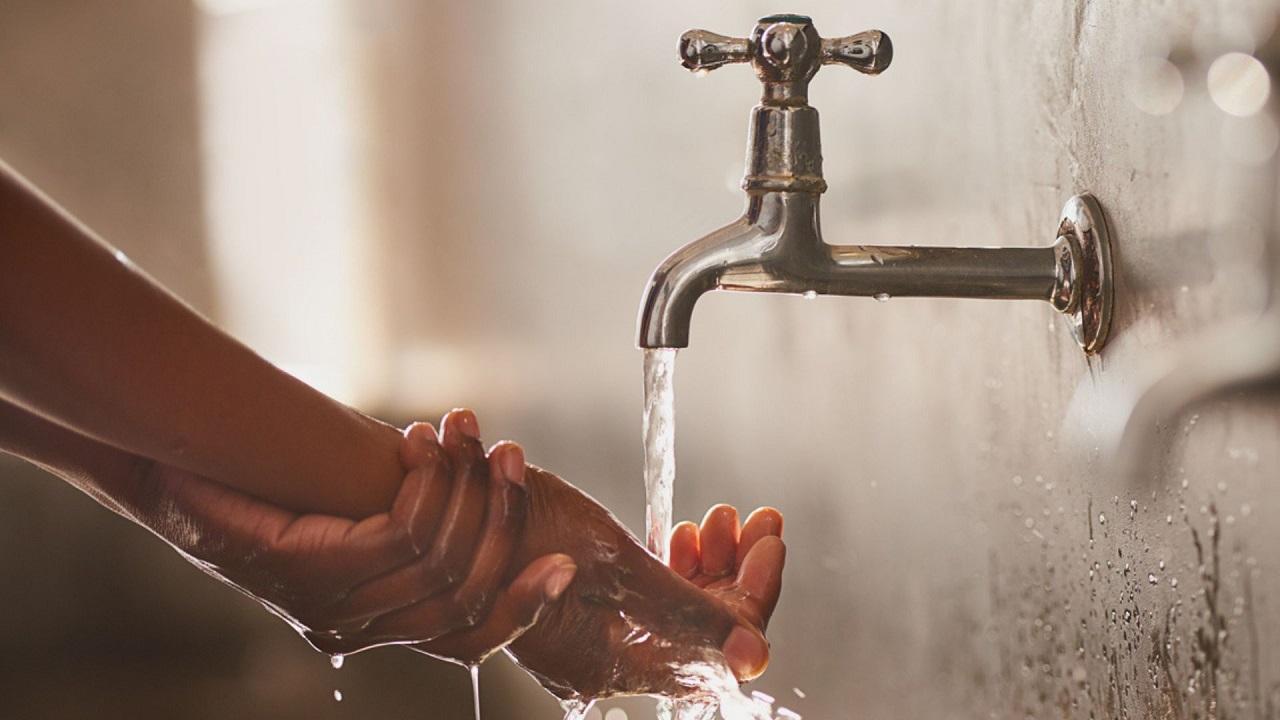 
From being a district where villagers were forced to trek miles to fetch potable water to topping the country in providing water connections, Uttar Pradesh's Shahjahanpur has come a long way.

With concerted efforts of authorities and support of local population, 88,823 houses till October have got clean drinking water through installation of taps under "Jal Jeevan Mission".

With 28,653 taps installed in October alone, the district has secured first place in the country in providing tap water connections under the central government project.

Moreover, about 150 people were dependent on a single pump. Despite being surrounded by five rivers -- Ganga, Ram Ganga, Bahubal, Khannaut and Gaara -- people in the district were deprived of potable water.

Talking to PTI, District Magistrate Umesh Pratap Singh said he found villagers waiting in long queues near hand pumps, after which he convened a meeting with Jal Jeevan Mission officials to address the issue.

Neha Shukla of Sujatpur village, who has benefitted from the initiative, told PTI that household chores used to begin only after her father fetched water from a far off place.

"Now, with the scheme introduced by Prime Minister Narendra Modi, we have got a tap in our house and we are getting pure water," she said.

Bholu Tripathi from the same village said they were getting dirty water earlier. "Jal Jeevan's Jal Sakhi tested the water and found it to be polluted. Later, when District Magistrate Singh came on a visit, we complained about it and after a few days, every house in our village got tap connection."

Sunhari Devi of Rudhauli village said her aunt is disabled and could not walk to fetch water.

"Now, a tap has been installed in the house itself and she can easily do all the work," she said.

"The water problem in my village has ended," he said.

The district administration officials said 25 water tanks were built in 2019, and now, the number has shot up to 103 places in rural areas, because of which they are able to provide direct connections to homes.

"Our target is to build water tanks at 1,033 places in the district. Land is available at 1,026 places. Work pertaining to build 650 tanks will start soon," the district magistrate said, adding 350 water tanks are nearing completion.

"We are giving pure water, adding chlorine to the water because of which bacteria and viruses get killed. Besides, two women have been trained in each village and they have been tasked with maintaining the water purity by conducting tests regularly. They also send test reports to the government," Singh said.