Ours is 'friendly contest and not battle between rivals', says Shashi Tharoor after Digvijaya Singh meets him 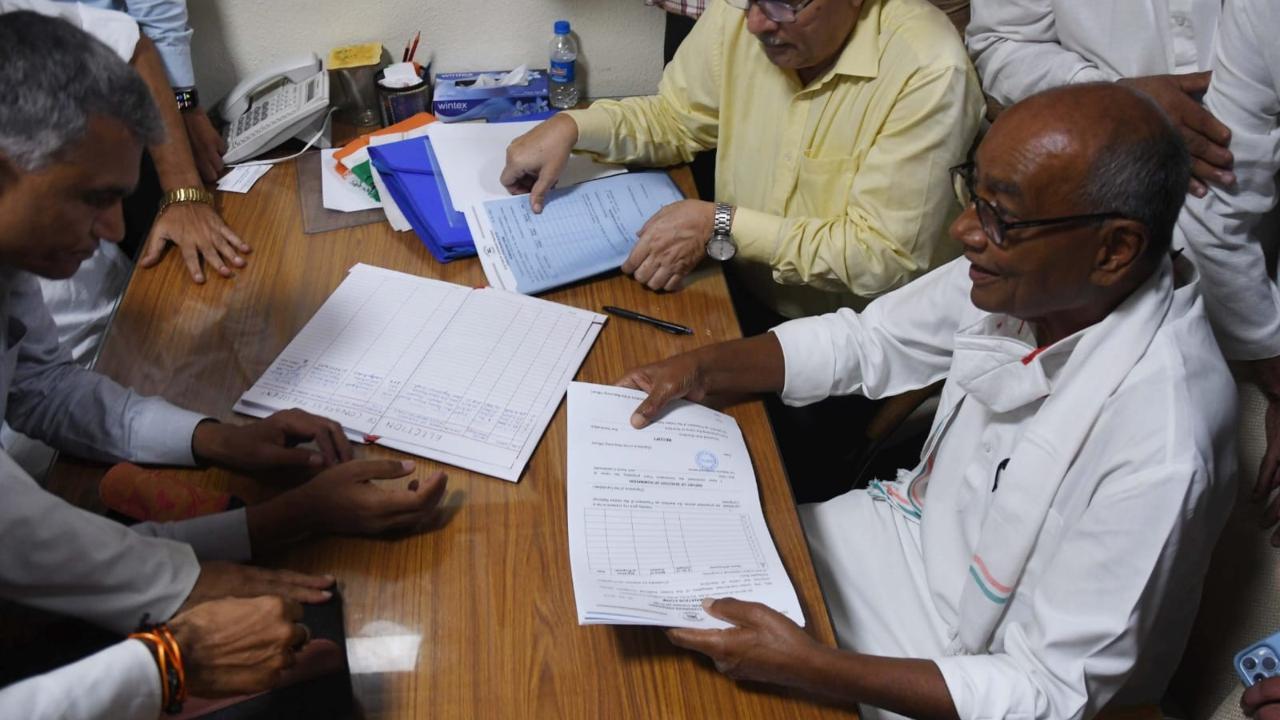 
Senior Congress leader Digvijaya Singh, who is likely to file his nomination for the Congress president's post on Friday, met Shashi Tharoor, who said they agreed that theirs is "not a battle between rivals but a friendly contest" among colleagues.

Singh met the party MP from Thiruvananthapuram on Thursday after collecting nomination papers for the polls.

"Received a visit from Digvijaya Singh this afternoon. I welcome his candidacy for the Presidency of our Party," Tharoor said in a tweet.

"We both agreed that ours is not a battle between rivals but a friendly contest among colleagues. All we both want is that whoever prevails, @incIndia will win!" he said.

Responding to Tharoor's tweets, Singh said,"I agree @Shashi Tharoor we are fighting the communal forces in India. Both believe in the Gandhian Nehruvian Ideology and shall fight them relentlessly, come what may. Best wishes."

Tharoor has already declared that he will file his nomination for the post of Congress president on Friday, the last day of the nomination process.

Polling for the post will take place on October 17 while the result will be announced on October 19.