Paromita Vohra: Why not so serious?

Things people say to you, when you mention harassment, even liberal types, who care for the poor, for women’s issues and prefer to say Bombay, not Mumbai, are often variations of — why so serious?

Things people say to you, when you mention harassment, even liberal types, who care for the poor, for women’s issues and prefer to say Bombay, not Mumbai, are often variations of — why so serious?

When a friend’s friend drinks too much and is persistently handsy with you, you learn to smile stiffly and move places, because if you were to say something it would be awkward. Folks would feel you’re taking things too seriously. You cannot ask in return, why not serious? 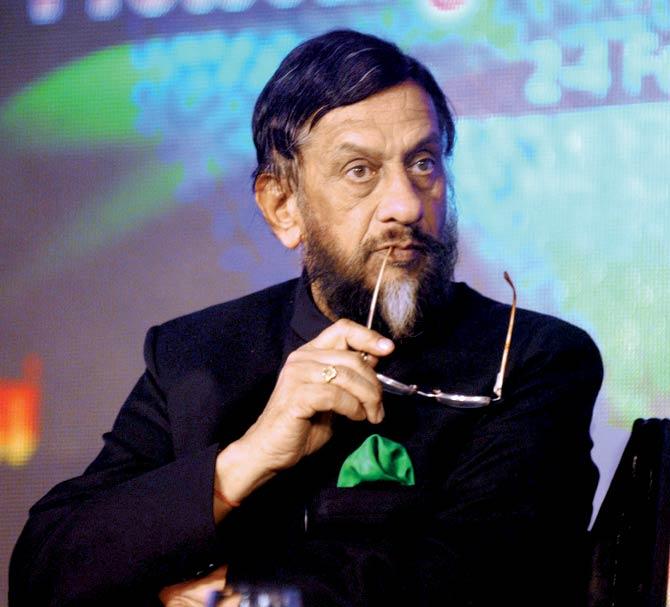 When I was pretty young, I once told a senior colleague who could never be accused of misbehaving with women: you know that writer who often visits you? One day he gave me a lift home, and he put his hand on my thigh. I was very uncomfortable at his touch, but I didn’t know what to do. The response: Just being friendly; trying is not wrong. Don’t be a prude.

Another time when I expressed feeling uncomfortably pressured by another colleague’s attentions, I was laughingly told, “Arre it’s a language issue, he doesn’t know how to express it suavely. Maybe you’re being a bit of a snob.” (Actually maybe he was, because why should we imagine that non-English speakers don’t know respect?)

A friend who I know respects women and men equally, advised me, when I complained of a man’s uncalled for behaviour with me: “don’t mind, but if you don’t want men to behave this way, you shouldn’t talk so openly about sex and love and that ‘stuff’.”

It is important to acknowledge and fairly take into account that sexual overtures and interactions are a matter of ambiguity and interpretation and are open to misinterpretation. But, these responses, while apparently pointing to that ambiguity, were unambiguous in dismissing discomfort and giving only men the benefit of doubt.

I absolutely would not have wanted them to respond with outrage, using that paradigm of pure womanhood besmirched by lecherous gaze.

All they needed to say was, “That wasn’t quite right of them, if they were making you uncomfortable but persisted. (because discomfort, exhibited through stiff body language, averting your gaze or monosyllabic responses, while not assertive refusal, is also not encouragement and needs to be noted). But maybe you could give him the benefit of doubt, unless he does it again.” That simple acknowledgment of a woman’s discomfort, without demonising men, might have been a reasonable response.

Without it, the message working women hear is: if you want to be in the world, then you must cope with whatever comes with it. Asking for respect or to be respected is “special treatment.” (Ergo, not being respected is normal). And, of course, strong women don’t complain, they learn to handle it.

What does this mean? It means that the complainant in the RK Pachauri case has left TERI while Pachauri was promoted by a board whose most persuasive reason for doing this is, “No comment.”

People take clearer positions on rape, because, as an extreme violation, with polarities of victims and villains, it allows us to dissociate ourselves from it. Sexual harassment, on the other hand reveals the truth of everyday sexism and gendered privilege. It is the everyday version of a sexist mindset, whose extreme manifestation is rape.

Recognising it is to recognise the exhausting, granular, everyday quality of gender inequality and the way we are all implicated in it, however nice we may be.

It is hard work on an everyday basis to acknowledge and address this, but in the name of strong women having to be unreasonably stronger all the time, let's just do it.