Delhi Police spokesperson Suman Nalwa said that Irani, a resident of Mumbai, has joined the investigation at the Economic Offence Wing (EOW) office 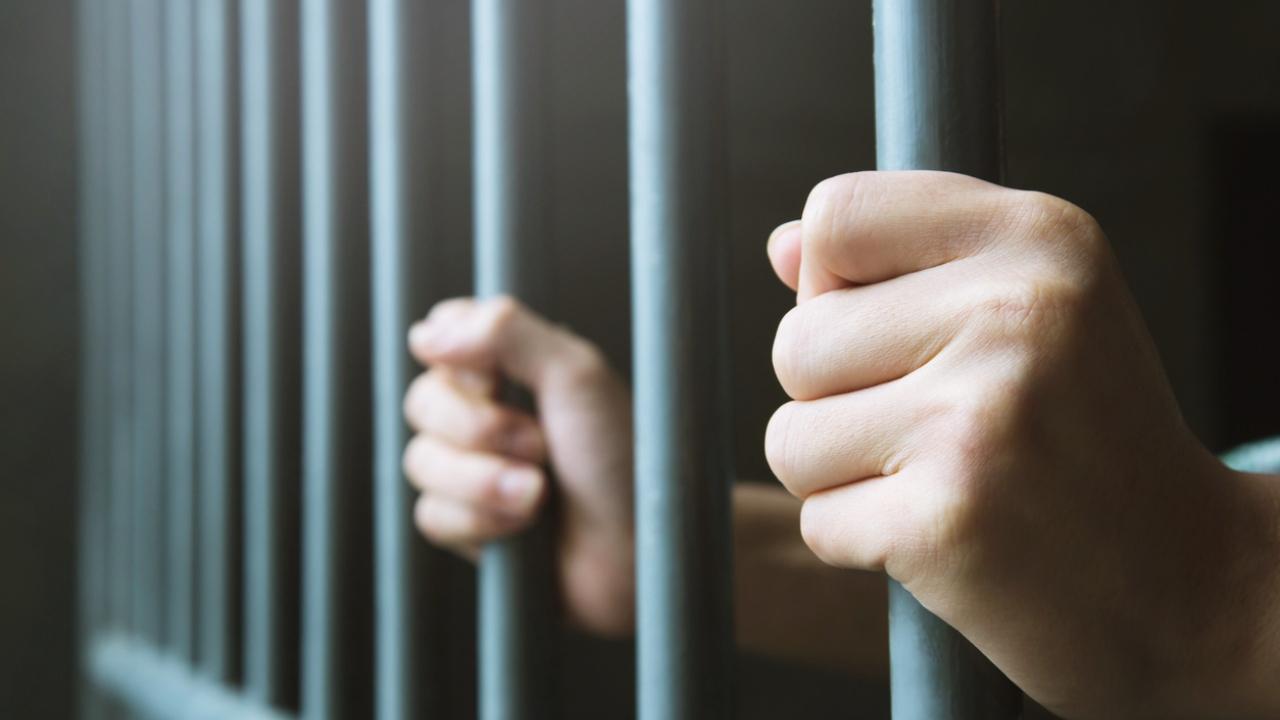 Delhi Police spokesperson Suman Nalwa said that Irani, a resident of Mumbai, has joined the investigation at the Economic Offence Wing (EOW) office.

"After having sufficient evidence against her, she has been arrested in this case and produced before the court where her police remand for three days has been granted. Further investigation is in progress," Nalwa said.

A Delhi court on Tuesday granted regular bail to actor Fernandez in a Rs 200 crore money laundering case involving conman Sukesh Chandrashekar, saying the fact that the accused was not arrested during the investigation makes it a case for grant of bail.

Fernandez was in September questioned by the EOW in connection with the extortion case.

On August 17, the Enforcement Directorate filed a charge sheet naming Fernandez as an accused in a multi-crore money laundering case linked to Chandrashekhar.

According to the ED, Fernandez and another Bollywood actor Nora Fatehi received luxury cars and other expensive gifts from him.