Voting for 93 seats spread across central and north Gujarat districts in the second and final phase of polls is being held on Monday. Over 800 candidates are in the fray 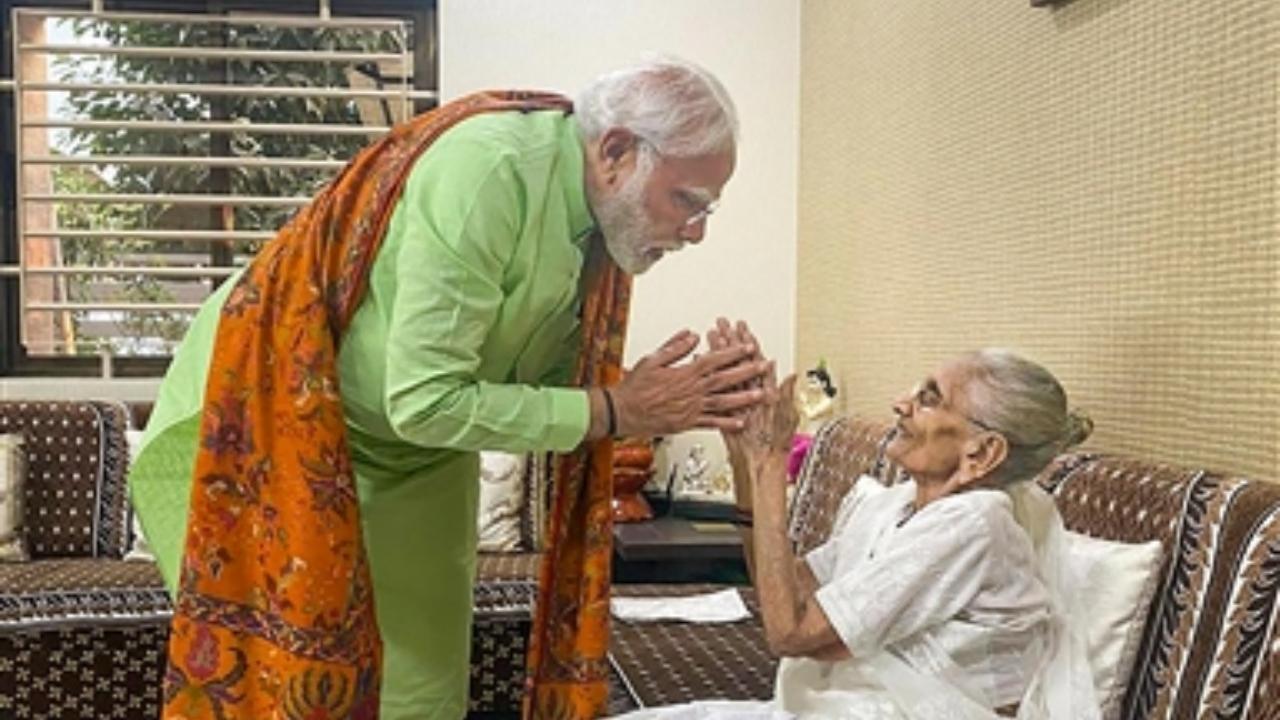 
Prime Minister Narendra Modi appealed to the people to vote in large numbers in the second phase of the Gujarat assembly polls and also in several by-polls across the country on Monday.

Voting for 93 seats spread across central and north Gujarat districts in the second and final phase of polls is being held on Monday. Over 800 candidates are in the fray.

"Urging all those who are voting in Phase 2 of the Gujarat elections, particularly the young voters and women voters to vote in large numbers. I will be casting my vote in Ahmedabad at around 9 AM," the Prime Minister tweeted.

Polling for the first phase for 89 constituencies in Saurashtra, Kutch and south Gujarat regions was held on December 1 with an average voter turnout of 63.31 per cent.

Noting that several by-polls are also taking place in different parts of India, Modi urged voters of these constituencies to turn out in large numbers and vote.