On Thursday, the former president of Congress arrived in Jaipur as the party's Bharat Jodo Yatra is passing through Rajasthan 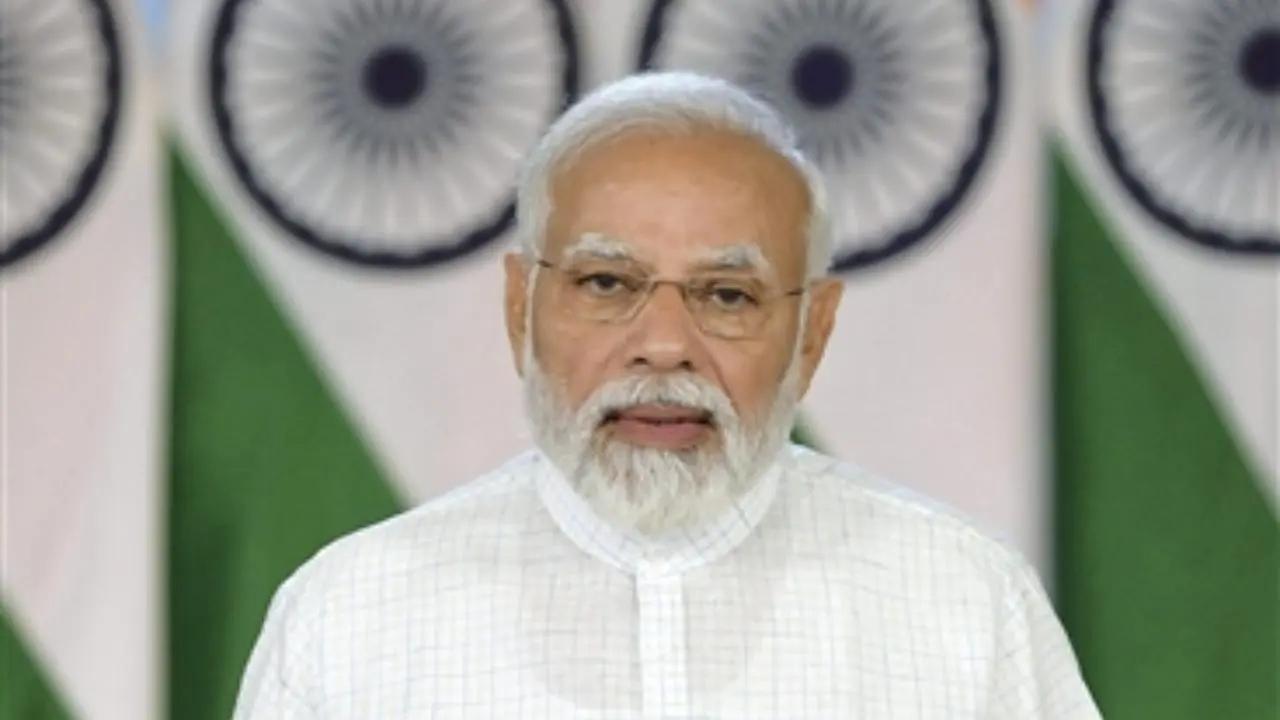 
Prime Minister Narendra Modi on Friday wished the chairperson of the United Progressive Alliance (UPA) Sonia Gandhi on her birthday.

On Thursday, the former president of Congress arrived in Jaipur as the party's Bharat Jodo Yatra is passing through Rajasthan, party leaders said.

Former Congress president Sonia Gandhi is on a two-day tour of Rajasthan, and after arriving at Jaipur airport on Thursday afternoon, she flew to Sawai Madhopur in a helicopter.

Also Read: IN PHOTOS: On Sonia Gandhi's birthday, here are some of her memorable moments

She is staying in the Sher Bagh Hotel of Ranthambhore, where her birthday will be celebrated today, the party leaders said.

"They will be staying in Ranthambhore, and celebrate Sonia Gandhi's birthday on December 9," party leaders said.

The local administration has made all possible arrangements to ensure the safety of Sonia Gandhi and her family.