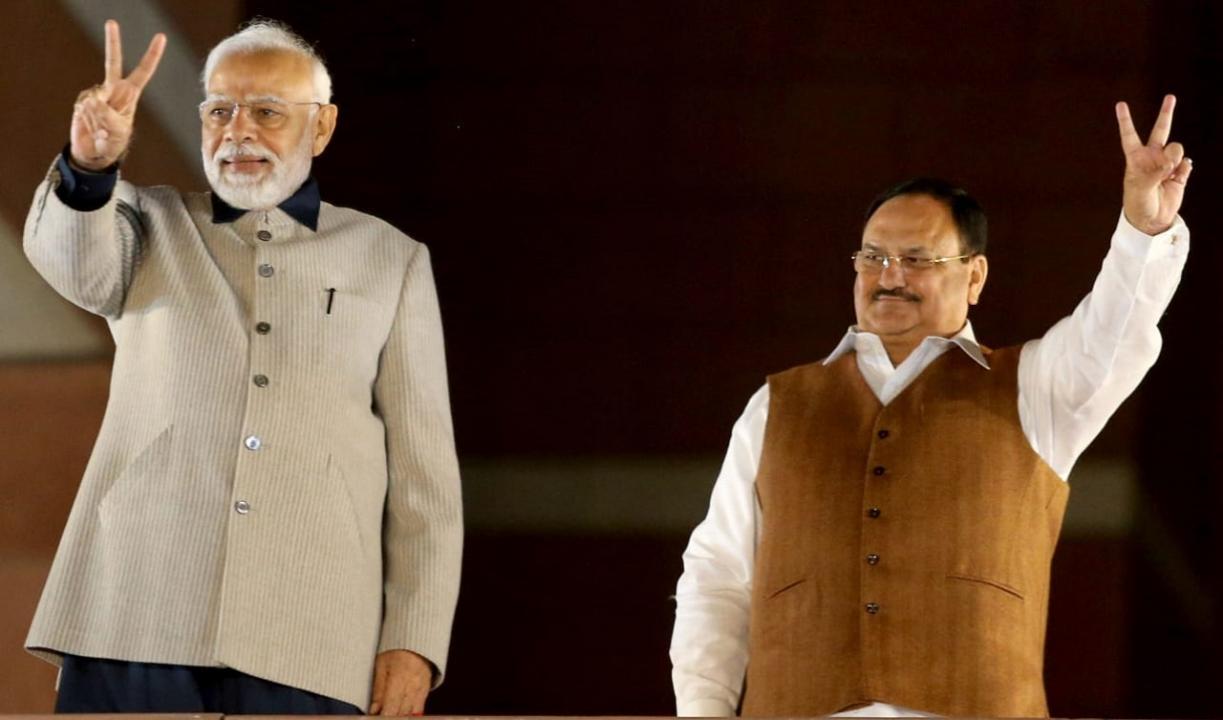 
Prime Minister Narendra Modi on Thursday said Gujarat has broken all records and created history by showering love on the BJP despite the party being in power in the state for 25 years.

He said people had voted for the BJP as it was taking all facilities to the poor and middle class at the earliest.

"I am thankful to the voters of Himachal also, where our vote share was just less than one per cent below that of the winning party," he said.

"I bow to people. Their blessings are overwhelming," the prime minister said.

The BJP was on course to win 156 seats in the 182-member state assembly, its best ever performance in Gujarat.