The Modi government has focused greatly on connectivity and infrastructure, officials said 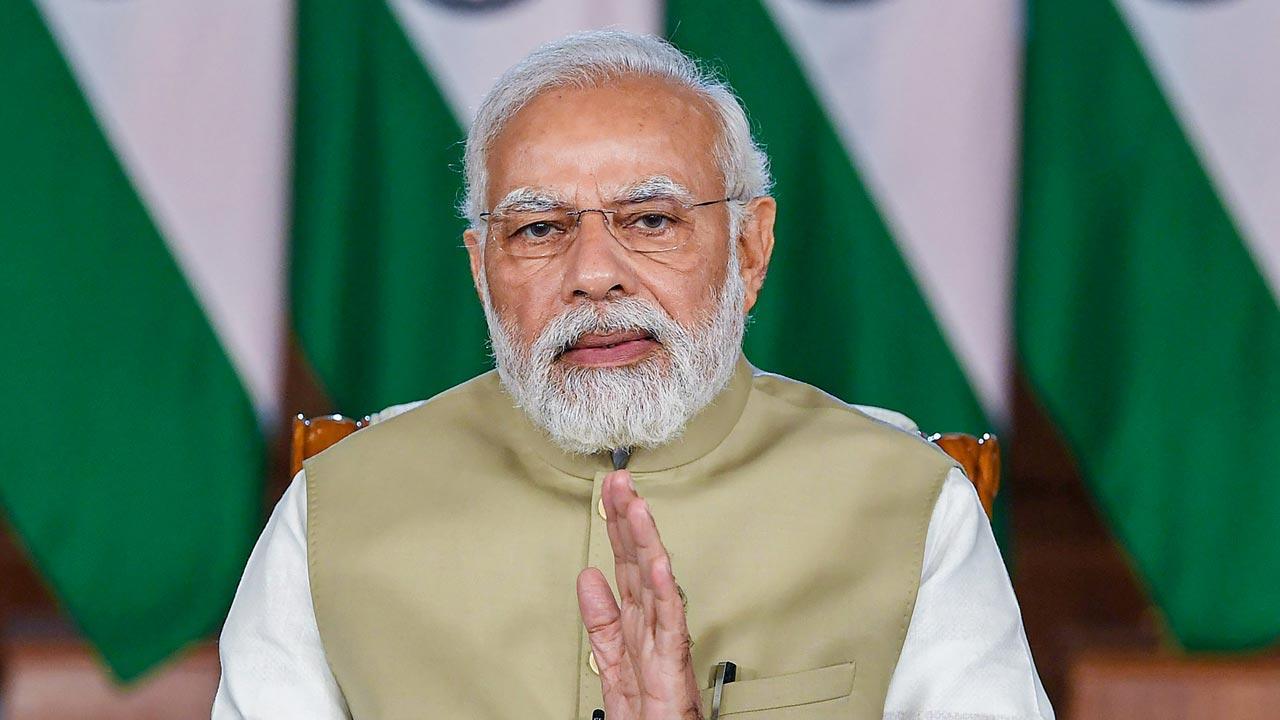 The 296 km four-lane Expressway has been constructed at a cost of around Rs 14,850 crore.

The expressway would give a major boost to connectivity and industrial development in the region.

The Modi government has focused greatly on connectivity and infrastructure, officials said.

The foundation stone for the construction of Bundelkhand Expressway was laid by the Prime Minister on February 29, 2020. The work on the Expressway has been completed within 28 months.

The 296 km, four-lane expressway has been constructed at a cost of around Rs 14,850 crore, under the aegis of Uttar Pradesh Expressways Industrial Development Authority (UPEIDA), and can later be expanded up to six lanes as well.

Along with improving connectivity in the region, the Bundelkhand Expressway will also give a major boost to economic development. Work on the creation of industrial corridor in Banda and Jalaun districts, next to the Expressway, has already started.