Kejriwal linked the probe to the Assembly polls in Gujarat. AAP’s “free electricity guarantee” has been received “very well” by the people of Gujarat, and “that’s why the BJP wants to stop free electricity in Delhi”, he said. 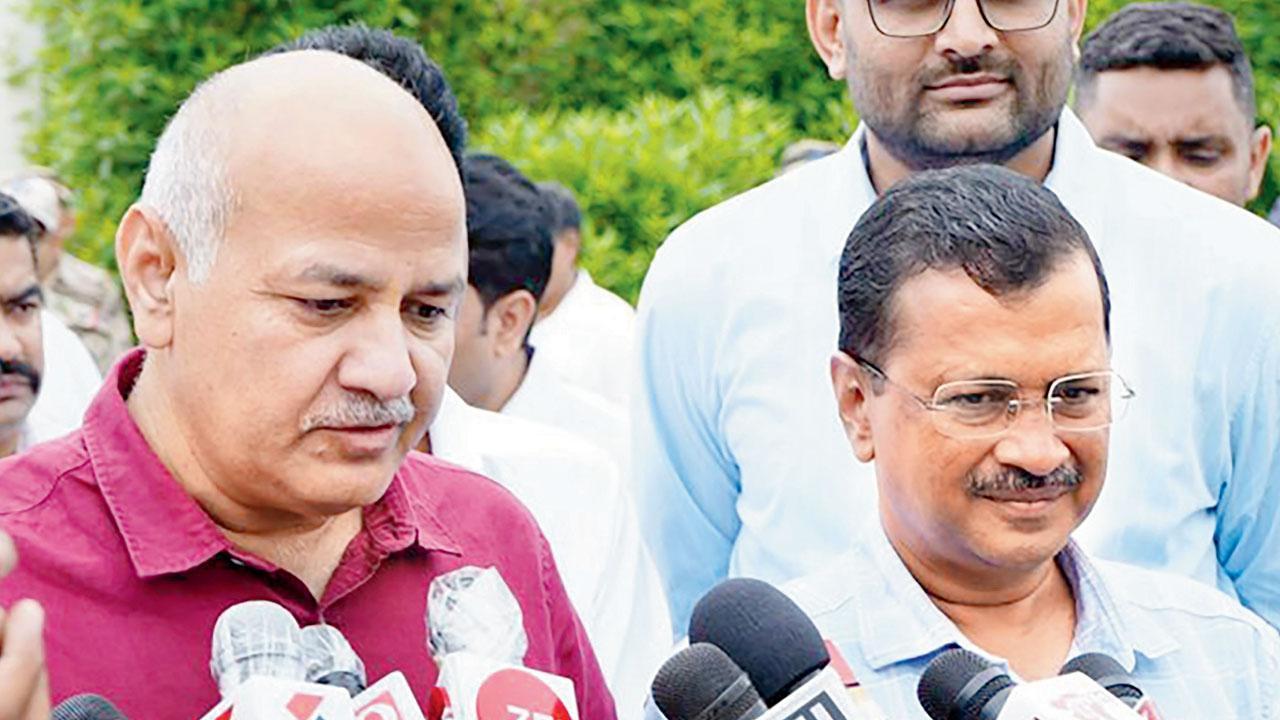 
Delhi LG Vinai Kumar Saxena has ordered a probe into the alleged irregularities in the power subsidy scheme of the AAP dispensation, prompting a strong response from Chief Minister Arvind Kejriwal who linked it to the Gujarat polls and claimed the move aimed at stalling the free electricity initiative.

Saxena has directed Chief Secretary Naresh Kumar to conduct a probe into the alleged irregularities in the AAP government’s power subsidy scheme and submit a report within seven days, said sources. Complainants, including lawyers and jurists, have alleged a “massive scam” in the scheme.

Kejriwal linked the probe to the Assembly polls in Gujarat. AAP’s “free electricity guarantee” has been received “very well” by the people of Gujarat, and “that’s why the BJP wants to stop free electricity in Delhi”, he said.

Deputy Chief Minister Manish Siosida wrote to Saxena, accusing him of bypassing the elected government in Delhi and ordering inquiries into its works in a “politically motivated and unconstitutional” manner. He said the LG has no power to issue orders on any matters concerning the Delhi government except for land, police, and law and order. No immediate reaction was available from the BSES over the charges.

What is the alleged scam?

The complainants have alleged the AAP government, instead of recovering the dues of Rs 21,200 crore allegedly owed by the BSES discoms for power bought by them from state gene-ration companies, allowed them (discoms) to settle their outstanding through subsidy reimbursements, the sources said. It was also alleged the discoms were allowed to charge Late Payment Surcharge (LPSC) at a rate of 18 per cent from consumers while they themselves paid LPSC at 12 per cent to the Delhi government owned power generation companies. “In the process, the discoms were provided a windfall gain of Rs 8,500 crore at the cost of the state exchequer,” alleged the complainants. Another allegation was that implementation of direct benefit transfer for subsidy payment to consumers, as directed by DERC, was blocked by the AAP government with the aim of “concealing” the actual number of subsidy beneficiaries and thereby paying “unverified amounts” to the discoms.

Next Story : Congress president election: Some asked Rahul Gandhi to request me to back out, says Shashi Tharoor