Underlining the importance of education in Hindi and regional languages, Shah said students can develop an original thought process with ease if they study in their mother tongue and this encourages research and innovation 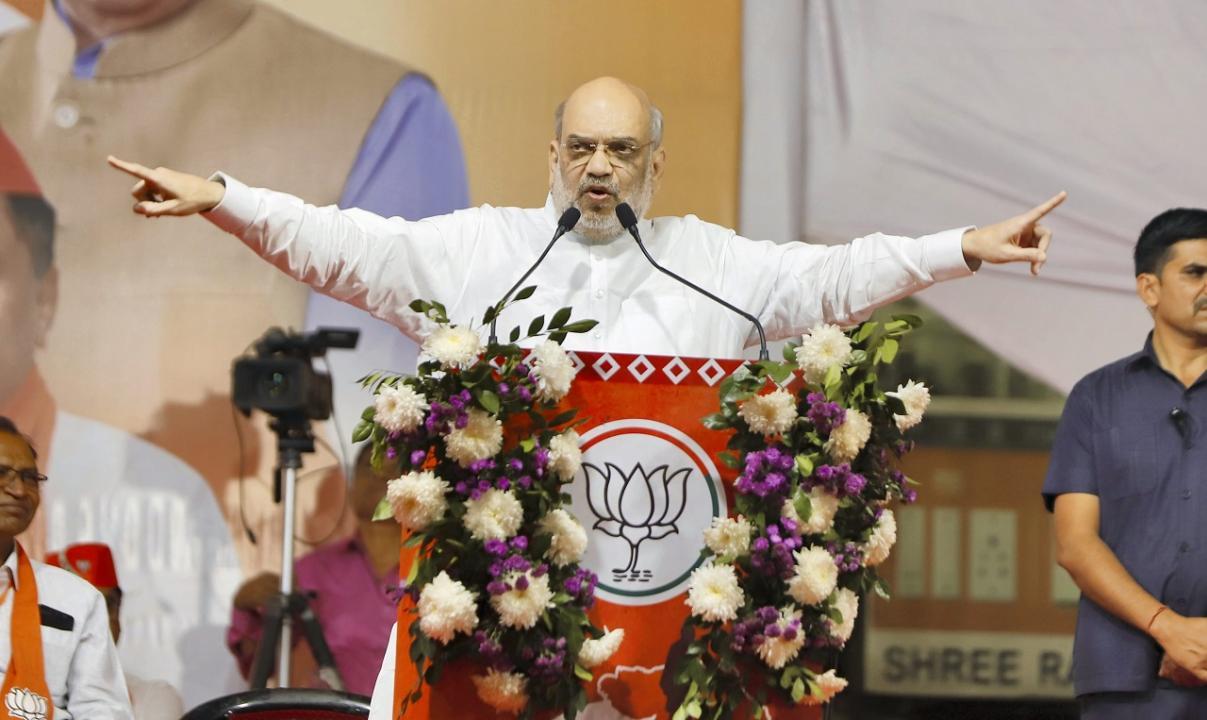 
Senior BJP leader and Union Home Minister Amit Shah has stressed that states should promote education in Hindi or regional languages in technical, medical and law fields so that the country can utilise the talent of non-English speaking students.

Underlining the importance of education in Hindi and regional languages, Shah said students can develop an original thought process with ease if they study in their mother tongue and this encourages research and innovation.

"Technical, medical, and law - all should be taught in Hindi and regional languages. All state governments should take initiative to properly translate the curriculum of these three fields of education into regional languages," Shah said in an interview to PTI.

He said this five percent comes from an English background, while adding that he has nothing against English as a language.

"It is that 'maulik chintan' (original thinking) of a student can be easily developed in his mother tongue and there is a strong connection between maulik chintan and anusandhan (research)," Shah said.

Talking about his observations on History education, Shah said he has appealed to students to "study 300 (Jannayak) people's heroes who were not given their due by historians and thirty such empires who ruled in India and established a very good model of governance."

"Till when we will make a hue and cry about what others have written about our history and distortions in it. Students of our country should research our actual history," he said.

The BJP-led governments at the Centre and in states have been holding programmes on various historic icons and their contribution to the freedom struggle and development of the country.

The party sees this as part of his ideological exercise to recall the contribution of native personalities including many who were allegedly not given due credit.