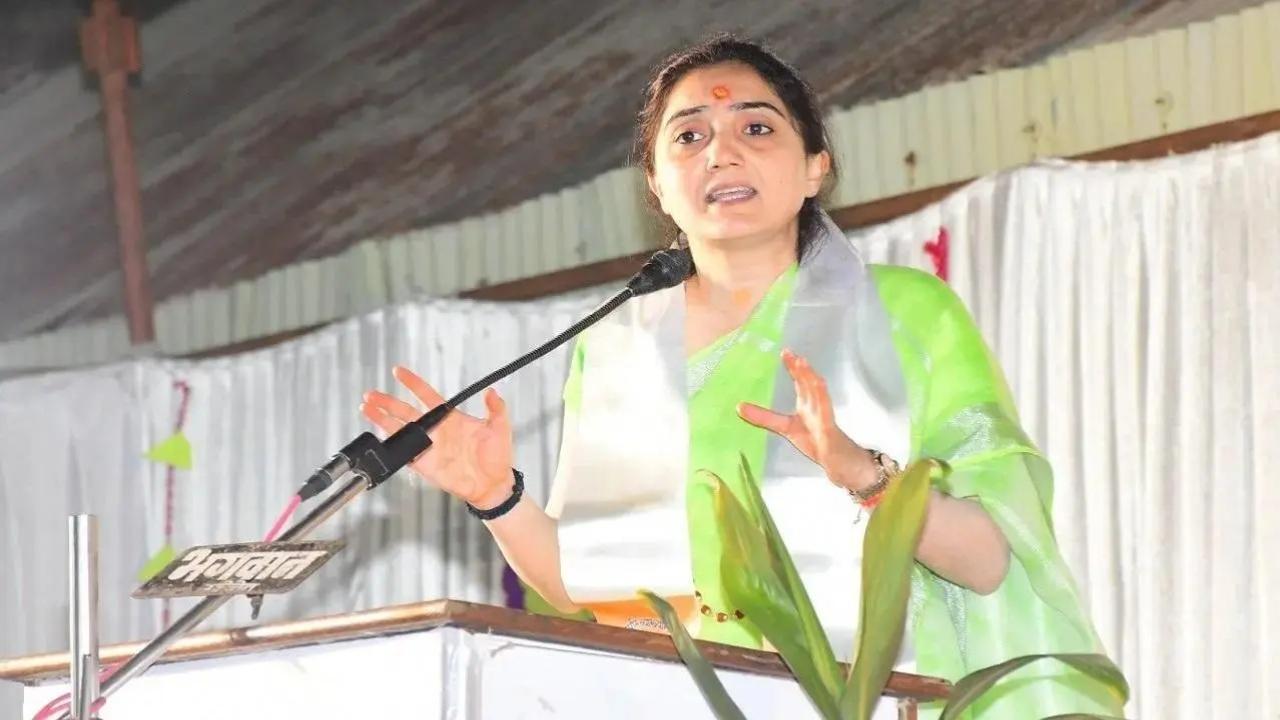 
Delhi Police on Friday said that the suspended BJP spokesperson Nupur Sharma has already joined the investigation and they have recorded her statement on June 18 for allegedly hurting religious sentiments.

The Delhi Police's statement came hours after the Supreme Court slammed her for controversial comments and held her responsible for whatever communal incidents is happening across the country.

The Delhi Police on June 8 had registered a case as against several persons including Nupur Sharma and Naveen Kumar Jindal under various provisions for spreading hateful messages, inciting groups and creating an atmosphere detrimental to the maintenance of public tranquillity.

The Supreme Court on Friday came down heavily on suspended BJP spokesperson Nupur Sharma stating that her outburst is responsible for an unfortunate incident in Udaipur, where a tailor was murdered.

The apex court further blamed the suspended BJP leader and said that she and "her loose tongue" has set the entire country on fire and she is single-handedly responsible for what is happening in the country and said she should "apologise to the whole country".

A bench of Justices Surya Kant and JB Pardiwala slammed Sharma for her statement made during a TV news channel debate and while referring to the Udaipur incident, where two men murdered a tailor, said, "her outburst is responsible for an unfortunate incident."

However, the apex court also declined Sharma's request to transfer to Delhi of all the FIRs registered against her across the country for her controversial remarks on Prophet Mohammad and allowed her to withdraw her plea from the top court and avail alternate remedies.

Rejecting Sharma's request to transfer all the FIRs to Delhi for investigation, the bench told her counsel Maninder Singh, "No, Mr Singh. The conscience of the court is not satisfied. We can't mould the law accordingly".

Senior advocate Maninder Singh who appeared for Sharma then withdrew the plea.

The bench also took a grim view of the TV news channel for hosting the discussion on the Gyanvapi case which is a subjudice matter in which Sharma, who was one of the guests, made the controversial remarks.