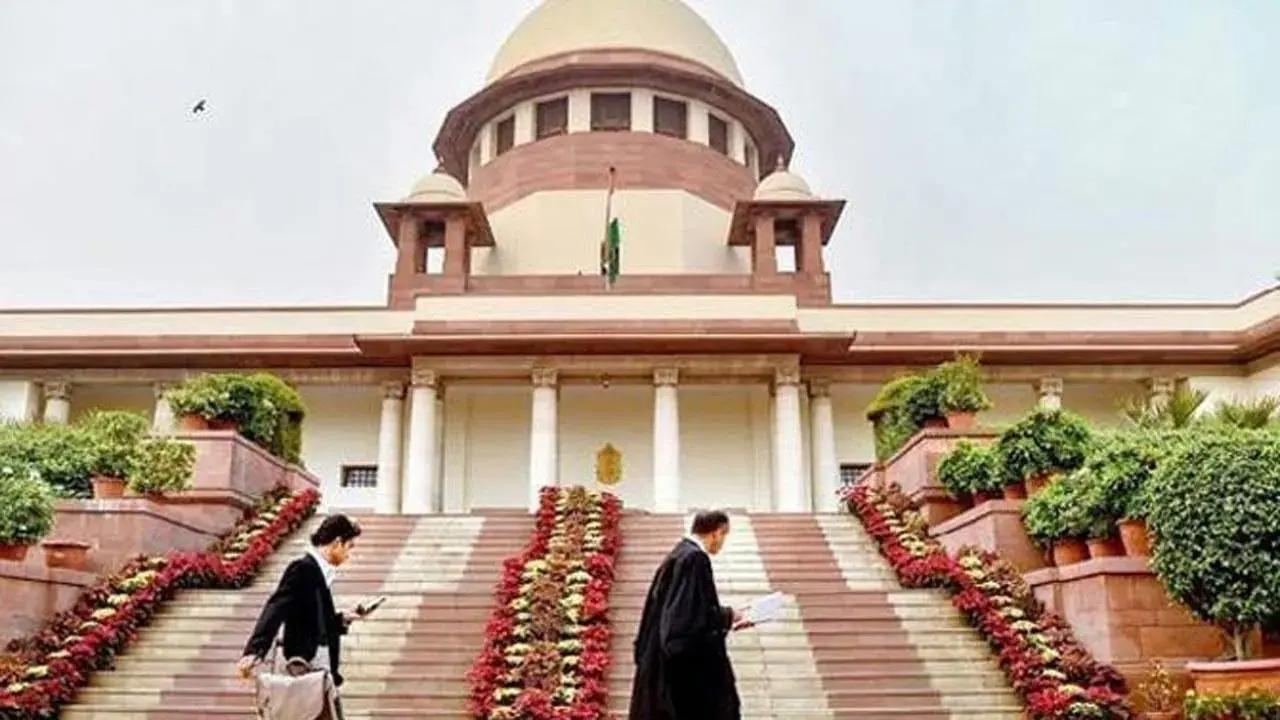 
The Supreme Court on Friday clubbed and transferred to the Delhi Police all FIRs registered against journalist Navika Kumar over the controversial remarks made by ex-BJP spokesperson Nupur Sharma on Prophet Mohammad during a TV debate moderated by her.

A bench of Justices M R Shah and Krishna Murari said no coercive action would be taken against Kumar for a period of eight weeks so that she can avail remedies in the interim period.

It also granted liberty to Kumar to move the Delhi High Court for quashing of the lead FIR.

The Intelligence Fusion and Strategic Operations (IFSO) unit of the Delhi Police will probe the matter.

The apex court on August 8 had granted interim protection from arrest to Kumar and issued notices to the Centre, West Bengal government, and others on Kumar's plea seeking quashing of proceedings initiated against her.

Sharma's remark on the Prophet during a TV debate had triggered protests across the country and drew sharp reactions from many Gulf countries.

Next Story : Fire at factory in Delhi's Narela, no injuries