The businessman, Pravin Gundecha, is the proprietor of a private metals company 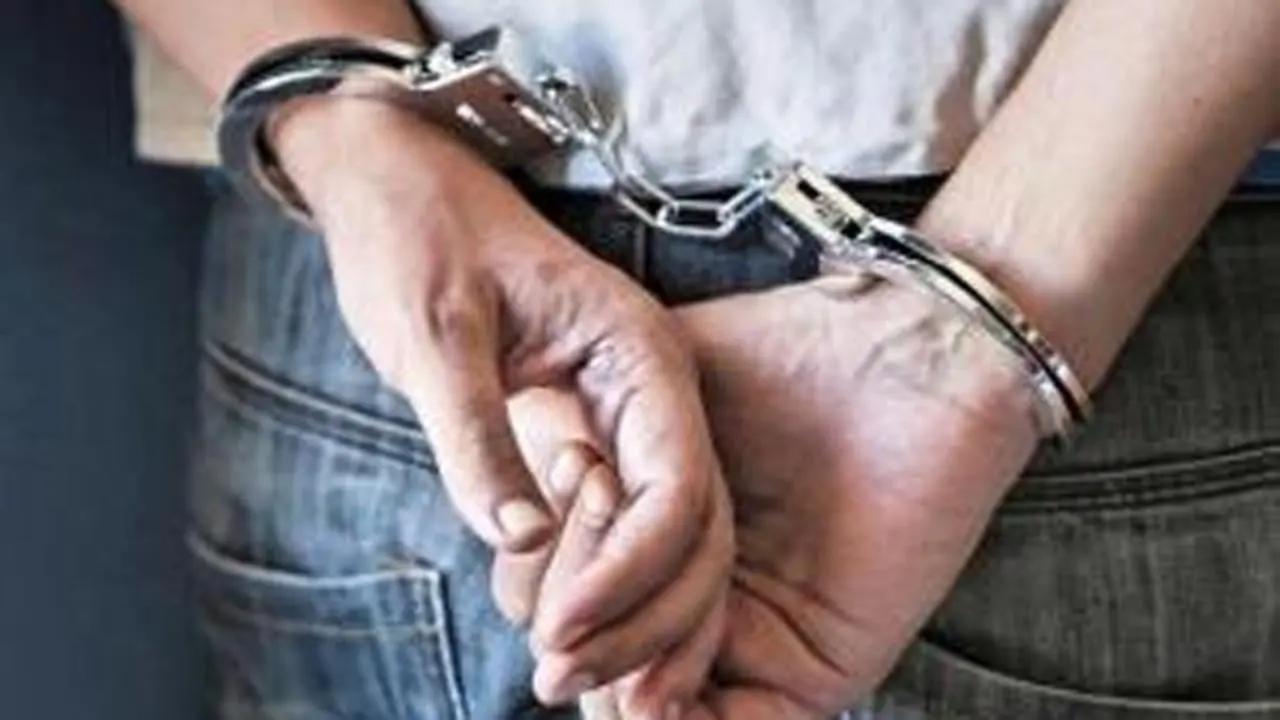 The businessman, Pravin Gundecha, is the proprietor of a private metals company.

According to the officials, the department noticed suspicious business activity amounting to more than Rs 41 crore of M/s Jirawala Metals while analyzing a group of newly registered taxpayers.

An investigation visit was conducted at the business premises of this taxpayer situated at Pune on April 12 by teams of the Maharashtra State GST, Pune Investigation, said an official release.

"At the time of investigation visit, it was found that suppliers of this taxpayer had obtained GST registration by providing fake documents like electricity bills collected from doorsteps and making leave and license agreements without knowledge of premise owners," said the release.

The taxpayer has procured bogus invoices of taxable value at Rs 41 crore without receiving any goods or services and thus availed wrongful ITC of Rs 7.38 crore, it said.

The company's proprietor, Gundecha, was arrested and on Wednesday produced before a court which remanded him in 14-day judicial custody, the department said.

With this, in the current financial year so far, the state GST department has arrested 10 accused in different cases, the release said.

"The department will leave no stone unturned to nab criminals involved in fraudulent tax evasion rackets," it added.

Next Story : Police officer in dry Bihar arrested upon being found drunk