Pune: Woman, her baby among three killed after being hit by truck; brake failure suspected

Prima facie, the brakes of the truck failed, which led to the accident near Lavale intersection 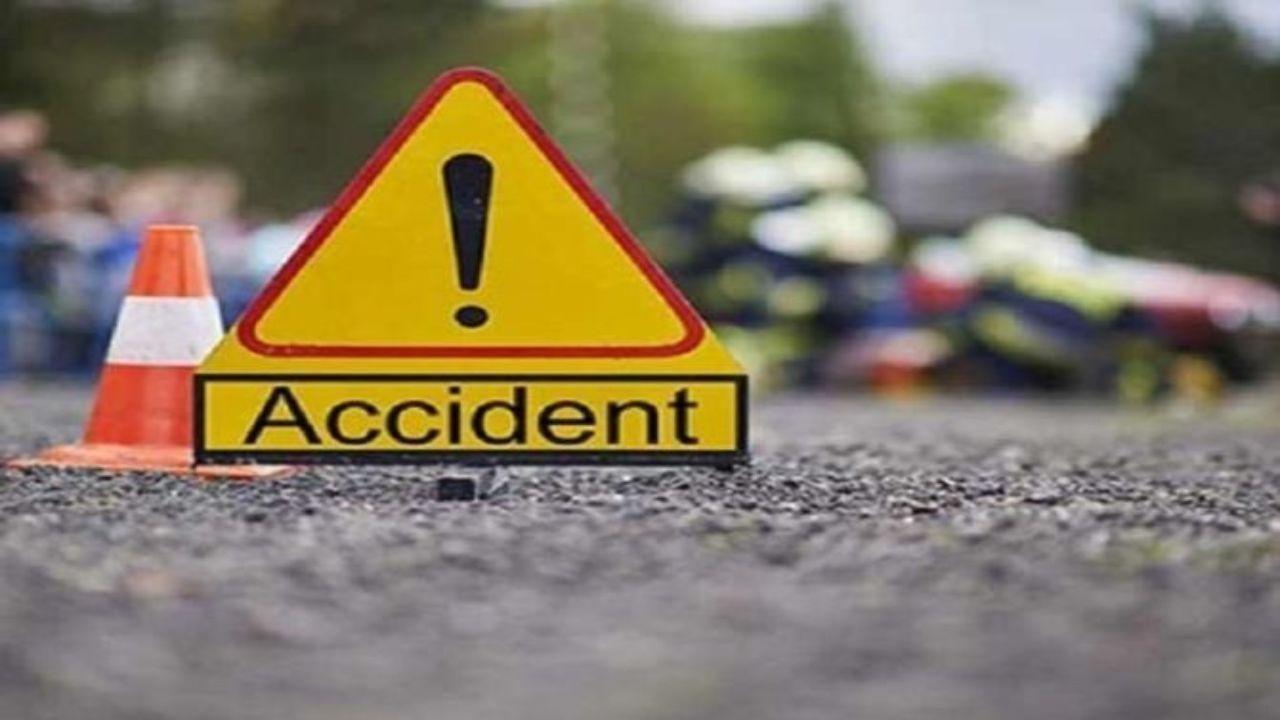 
Three persons, including a six-month-old child, were killed after being hit by a truck in Pirangut area on the outskirts of Pune city of Maharashtra on Sunday evening, police said.

Prima facie, the brakes of the truck failed, which led to the accident near Lavale intersection, they said.

"Due to the brake failure, the truck first hit a motorcycle of one Pawan Patel, in which his wife and six-month-old child died, and later dashed another motorcycle of one Tanaji Dhamale, who was also killed in the accident," a police official said.

Patel and one more person sustained injuries in the accident and they are currently undergoing treatment, he said, adding that the truck also rammed into a couple of more vehicles.

The driver of the truck was apprehended and the process of registering the case was on.

Next Story : 2 armed LeT terrorists overpowered by villagers, handed over to police in Jammu and Kashmir's Reasi