However, the police stated that no one was being stopped from entering the village 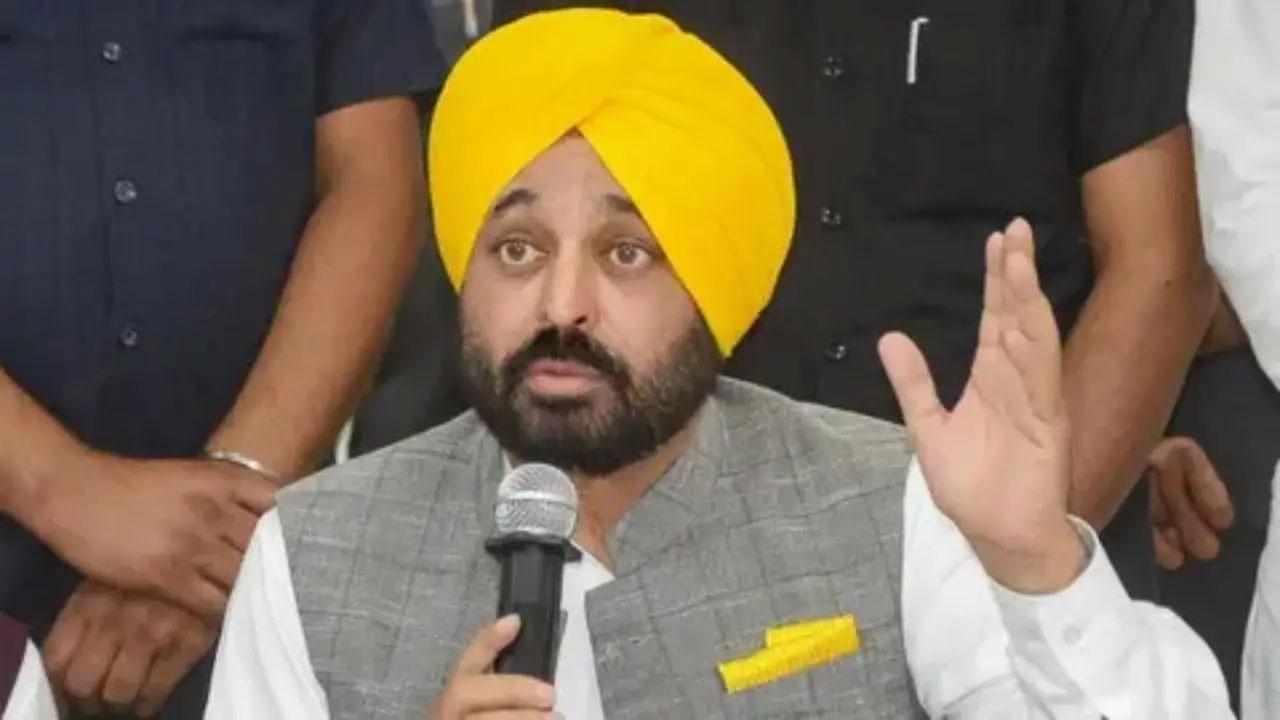 Mann reached Moosa village to express his condolences to the bereaved family. Heavy police security has been deployed outside the residence of Moose Wala.

Sidhu Moose Wala was killed by unknown assailants in Mansa district on 29th May pic.twitter.com/ZwUnHPW9X6

Moose Wala was shot dead by some unidentified assailants in Punjab's Mansa district on May 29, a day after the state government curtailed his security cover. His cousin and a friend, who were travelling in a jeep with him, were also injured in the attack.