Punjab: Doctors go on strike after colleague assaulted by kin of deceased patient 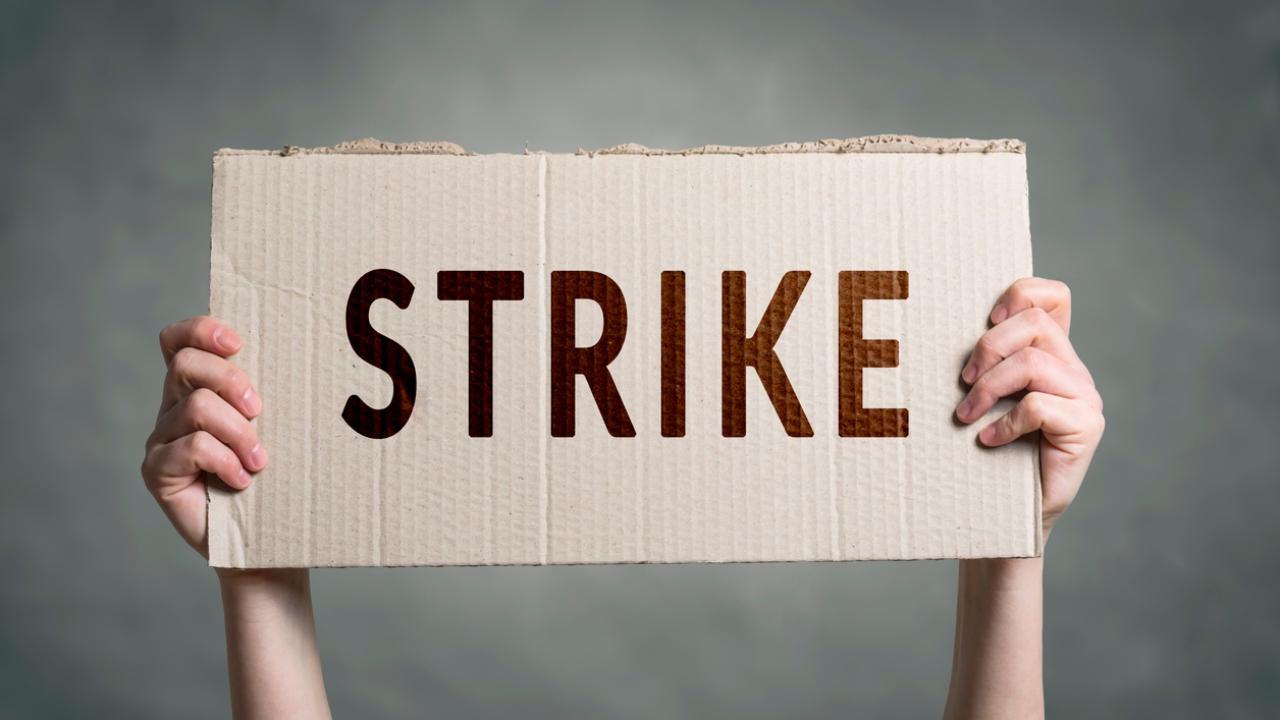 
Doctors and para-medical staff of the civil hospital here went on a strike on Saturday after one of their colleagues was assaulted by family members of a teenager who succumbed to his injures after being hit by a train, police said.

Following their strike which lasted around eight hours, doctors of civil hospitals in neighbouring areas, including Bholath, Sultanpur Lodhi and Kapurthala, also suspended their work for sometime in solidarity with their colleagues in Phagwara, officials said.

Phagwara Additional Deputy Commissioner Nayan Jassal along with other officials rushed to the spot to take stock of the situation.

The protesting doctors in Phagwara refused to lift their protest till an FIR was lodged against the assailants, police said.

The doctors also demanded adequate security staff at the hospital.

Anuj Singh (16) sustained serious head injuries after being hit by a train near Shivpuri on the Phagwara-Banga rail section on Saturday morning, they said.

Singh was listening to music on his headphones while crossing a railway track, unmindful of the approaching passenger train, police said.

Dr Ashish Jaitley, an emergency medical officer at the hospital treated the teenager but Singh succumbed to his injuries, said police.

Enraged, Singh's family members, including women and their supporters, assaulted and thrashed the doctor, police said.

Jaitley had to be hospitalized as he complained of severe pain in his neck and back, they said.

The doctor was saved by attendants of other patients, said police.

Deputy Superintendent of Police Jaspreet Singh said a case under relevant sections of the Indian Penal Code was registered against half a dozen persons.

He said three of them, including a woman, were rounded up.

Later, the protesting doctors and other staff lifted their protest.

Should authorities speed-up the process of reconstruction of Andheri`s Gokhale road bridge?