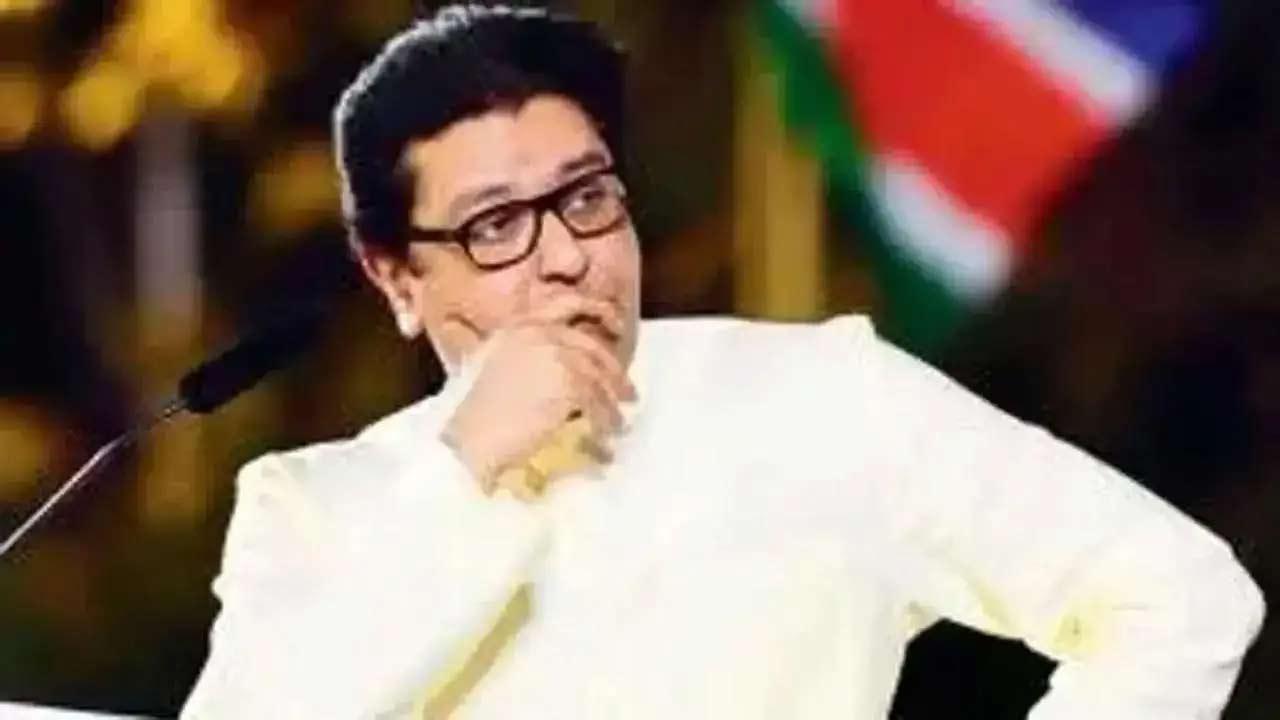 
Heavy deployment of the police has been made at Ganesh Kala Krida Manch in Pune where Maharashtra Navnirman Sena (MNS) chief Raj Thackeray will address a rally today. "We are expecting 10,000-15,000 people to attend today's rally. Raj Thackeray will talk on many issues, including his Ayodhya visit," said Sainath Babar, Pune MNS president.

Thackeray has postponed his planned Ayodhya visit which was scheduled for June 5. In a Twitter post, the MNS chief said that he will share more details on his visit to Ayodhya at his rally in Pune on Sunday. The MNS chief has been at the centre stage of the loudspeakers row in Maharashtra.